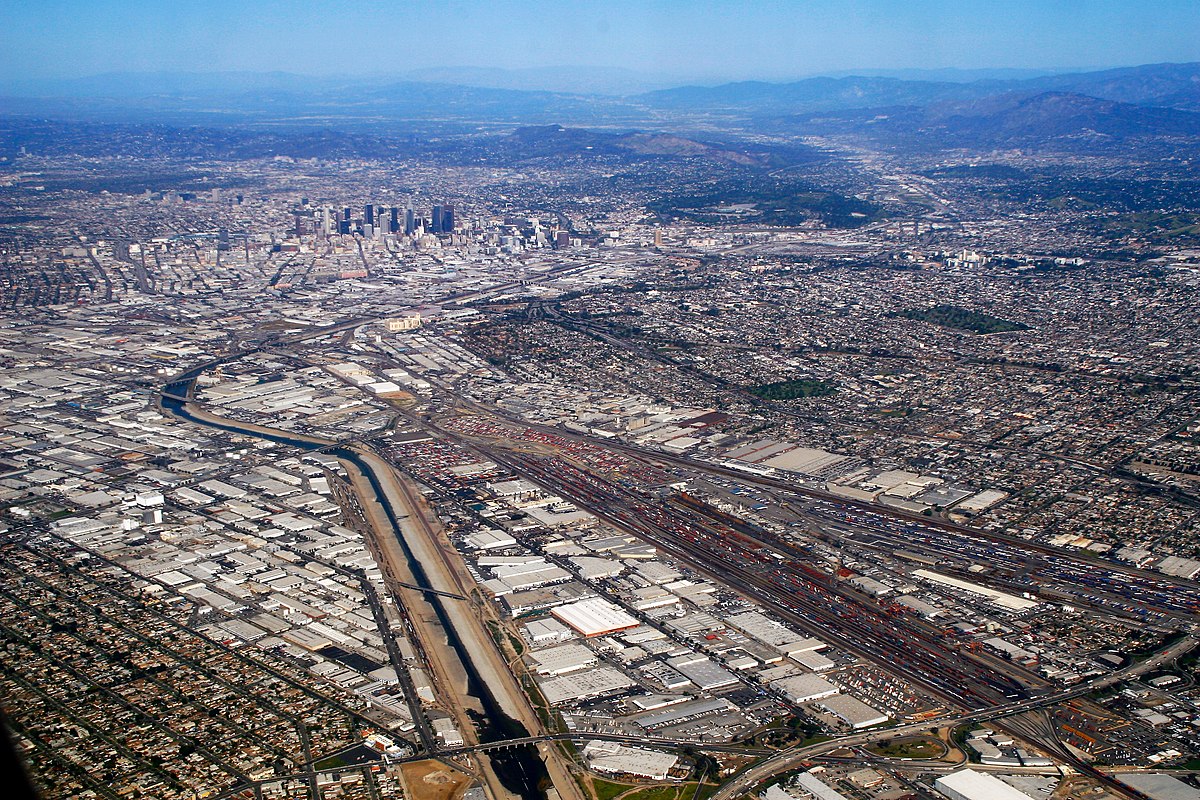 Flooding from a storm event so severe that it occurs only once every 100 years would cause far greater damage to life and property in the Los Angeles Basin than federal emergency officials have forecast, according to UC Irvine researchers who warn also that Black and low-income communities would be hardest hit by the disaster.

“We found that nearly 1 million people are living within areas that could be threatened by a 100-year flood,” said Brett Sanders, a professor of civil and environmental engineering. “That’s roughly 30 times more people at risk than what the Federal Emergency Management Agency suggests.”

The study, which was published Monday in the journal Nature Sustainability, does not predict when the next 100-year flood will occur. However, the paper is among the first to examine how whiplashing weather extremes due to climate change may impact the Los Angeles Basin — a region whose development was guided by deep social and racial divisions that favored white residents.

In the Los Angeles Basin, researchers found that Black, Latino, and Asian residents were — respectively— 79%, 17%, and 11% more likely than white residents to be exposed to waist-high flooding.

That’s because a 100-year flood could rapidly overwhelm the area’s principal waterways — the Los Angeles River, the Dominguez Channel, Compton Creek and the San Gabriel River — as well as storm drainage systems that were originally built seven decades ago to make the region habitable, researchers say.

Since that time, the study says, massive urban sprawl has sharply reduced the amount of unpaved ground available to absorb runoff from powerful atmospheric rivers propelled by climate change.

“Our goal is to highlight communities where flood risks are disproportionately high,” Sanders said, “and to provide critical data for protecting lives and livelihoods and for planning and designing cost-effective and equitable flood adaptation measures.”

Federal disaster authorities decades ago designated a low-lying zone, stretching 75 miles from Pico Rivera to Long Beach, as a “special flood hazard area” at risk of being swamped during El Nino storm conditions unless the aging system was improved.

Homeowners with federally backed loans within such areas are required to purchase flood insurance. But the study says that property owners outside of it may consider flood insurance unnecessary.

If the study’s worst-case projections come true, many low-lying impoverished communities in the vicinity of the region’s aging system of dams, debris basins, storm drains, levees, and sculpted river channels — and outside of federally designated inundation zones — could be under six feet of water.

The study’s unprecedented combination of high-resolution flood modeling and socioeconomic data also forecasts that “such inequities are likely to be reinforced by the challenges and costs of navigating the numerous federal and state agencies and local governments that provide resources for flood protection” and recovery.

The UCI researchers’ analysis of data from 1,767,588 land parcels within about 2,700 square miles indicates that about 874,000 people and up to $108 billion in property stretching from the Santa Monica Mountains south to Long Beach face flood risk.