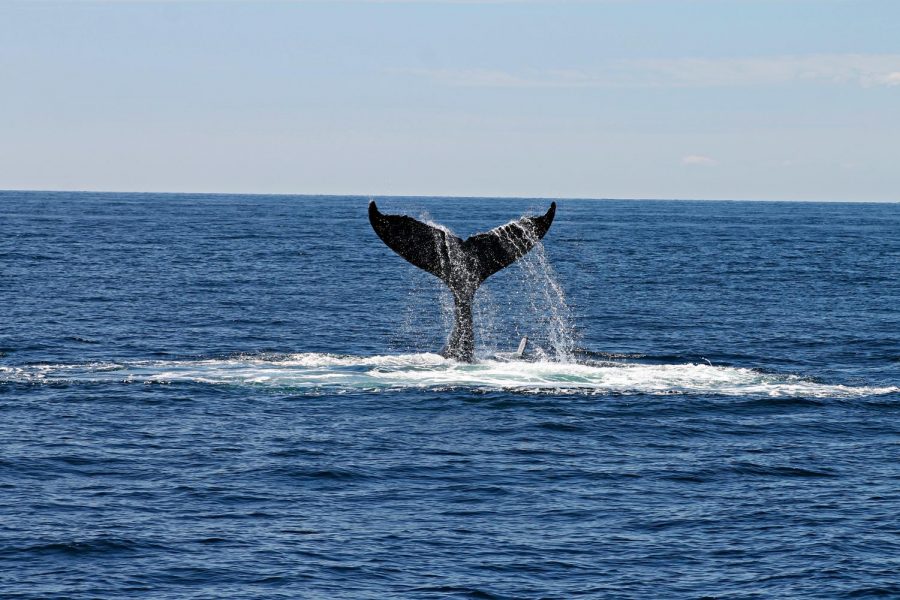 An environmental group today announced that it may sue the National Marine Fisheries Service and the U.S. Coast Guard to protect endangered whales and sea turtles from being struck by ships accessing the ports of Los Angeles and Long Beach.

The Center for Biological Diversity, which has an office in Los Angeles, alleges that the government agencies are ignoring the requirements of the Endangered Species Act in agency consultations, studies and actions such as speed limits in shipping lanes or protecting critical habitat areas.

“Ship strikes kill far too many endangered whales off California’s coast, and the Trump administration can’t keep ignoring a deadly threat that’s only getting worse,” said Brian Segee, an attorney at the center. “We want good science to determine how shipping lanes are placed and managed. Ships simply don’t need to kill as many whales and sea turtles as they do.”

Ship strikes are a leading cause of death and injuries to whales migrating along California’s coast and are more lethal than previously understood, the center said. The group is calling for the Fisheries Service to update biological surveys of endangered blue whales, fin whales, humpback whales and leatherback sea turtles and better protect them from harm.