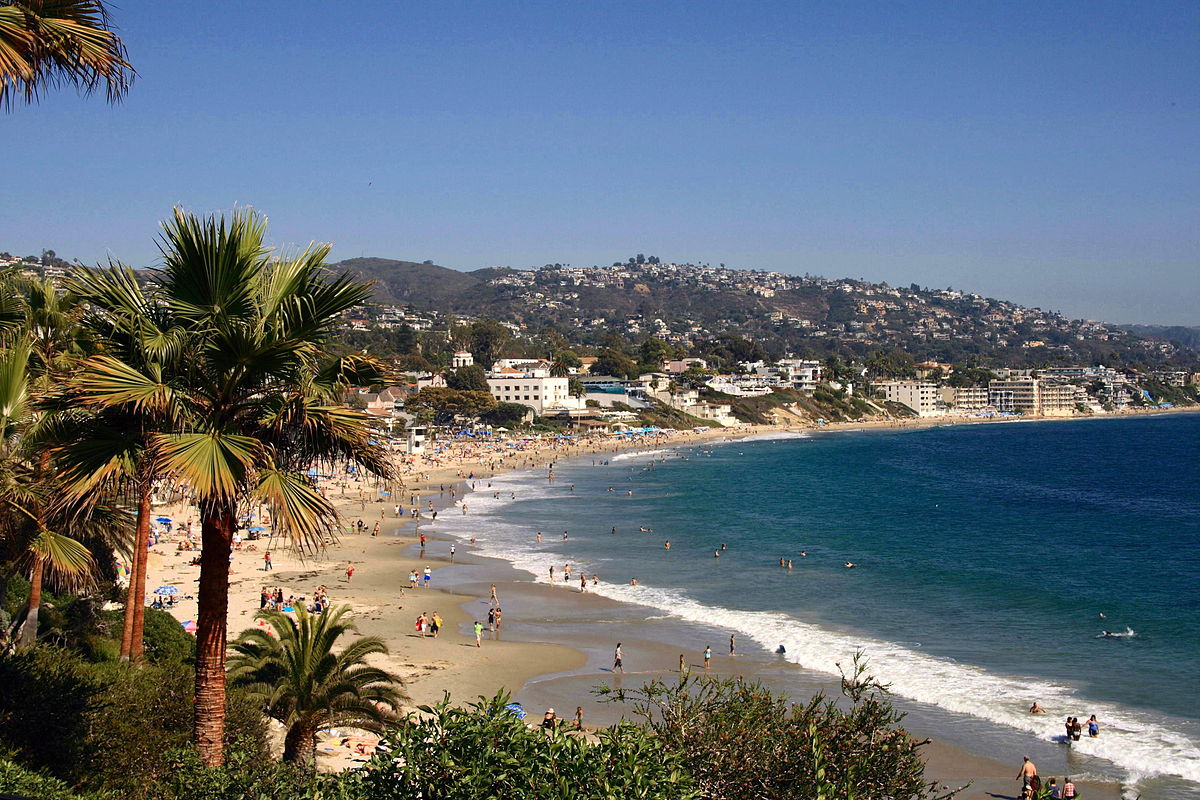 Voters in Laguna Beach are deciding in this election whether the city needs a law to specifically regulate hotel developments and remodels along the town’s two major corridors.

If Measure R wins voter approval in November, it would still require certification by the California Coastal Commission. The City Council would then amend its municipal code to create an overlay district that covers all the related properties in the city within 1,000 feet of Coast Highway and Laguna Canyon Road.

The district would cover developments of new hotels or renovations of existing properties and require those plans to conform with specific restrictions related to density, parking and open space. Any new hotel or major renovation not complying with those restrictions would trigger a vote on the proposal by the public.

The overlay district would set restrictions such as:

A hotel remodel is defined as a change of 15% to the hotel’s existing structure or an addition equal to 15% of its building footprint.

Exceptions would be made for work on an existing building or structure that was damaged by a natural disaster.

Projects already approved by the city would also be exempt from the new ordinance.

The proposed ordinance says a variance approval would also be required for every minor hotel development project not conforming to the overlay district’s development standards.

Project triggering public votes will go either at the next regularly scheduled election or for a special election, the project’s developer would have to pay to cover the costs, which could range between $130,000 to $150,000. A majority of Laguna Beach voters would be needed for a project to be approved.

“The voter approval requirements increase the risk that a project will not be approved, require an investment of capital before placing the proposed project before the voters, and, by prolonging the process, may decrease the likelihood that these types of projects will be brought to the city,” Phil Kohn, the city’s attorney, wrote in his independent analysis of Measure R.