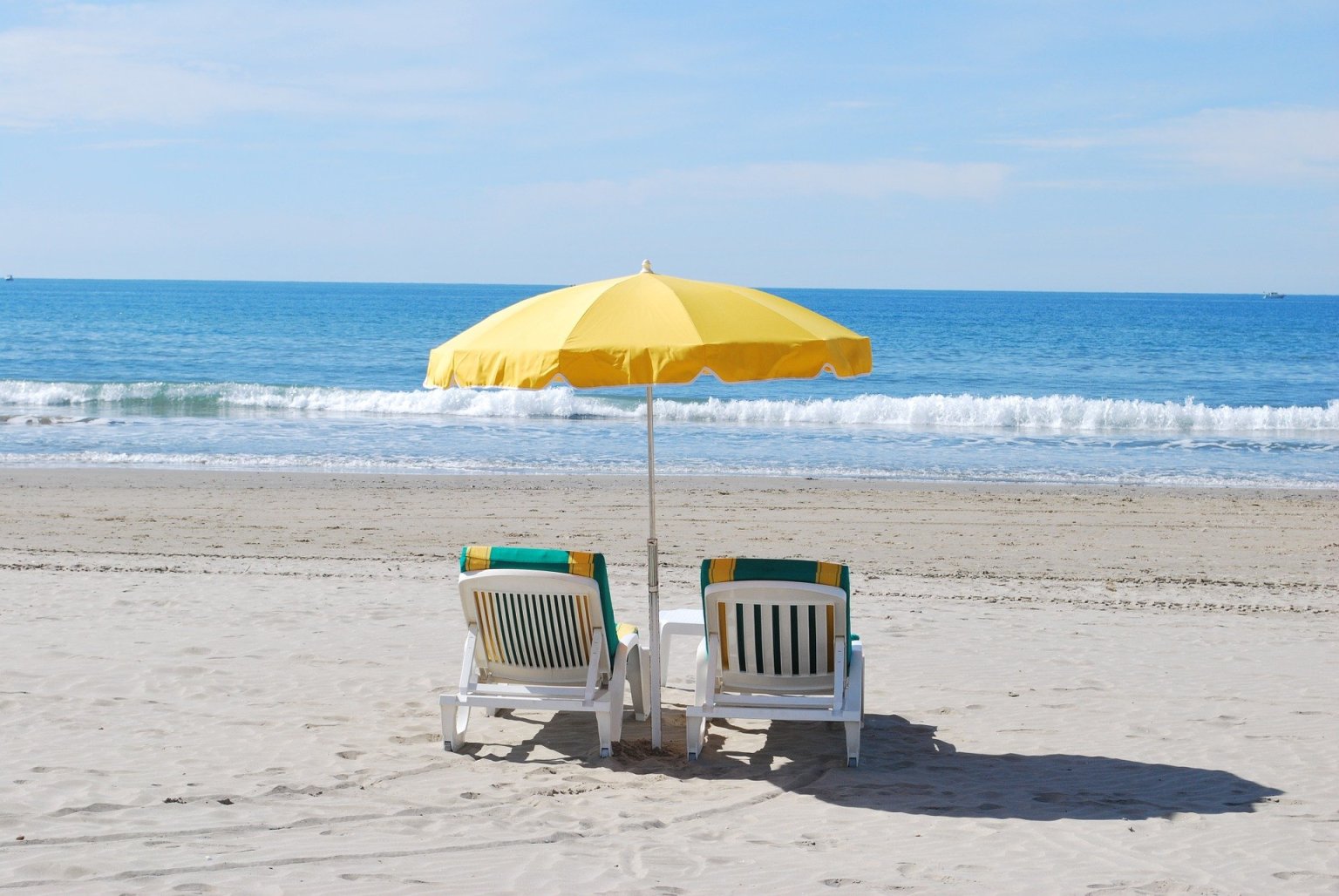 The owners of an oceanfront home lost their claims against the city of Malibu relating to their plan to install signposts marking where the public beach ends and their private property begins.

A federal judge on Monday dismissed a Southern California couple’s claims that their speech is restricted by a law barring them from posting property demarcation signs on publicly owned coastline without a permit.

Retired attorney Dennis Seider and his wife, Leah Seider, own an oceanfront home in pricey Malibu, California, that extends toward the ocean up to the mean high-tide line.

Under Golden State law, the 25-foot stretch of sand from the high-tide line to the sea is governed by an access easement designed to ensure that the public can enjoy the coastline without impediment from coastal property owners.

When members of the public refused to budge off their private sands — allegedly citing a lack of signage explaining why they should — the Seiders decided to install signposts demarcating the public beach from the private area within their property boundary.

In a lawsuit filed in the Central District of California, the homeowners argue the city of Malibu, not the California Coastal Commission, has jurisdiction over permitting, and that they cannot apply for a permit because of a clause indemnifying the city from any future liability claims.