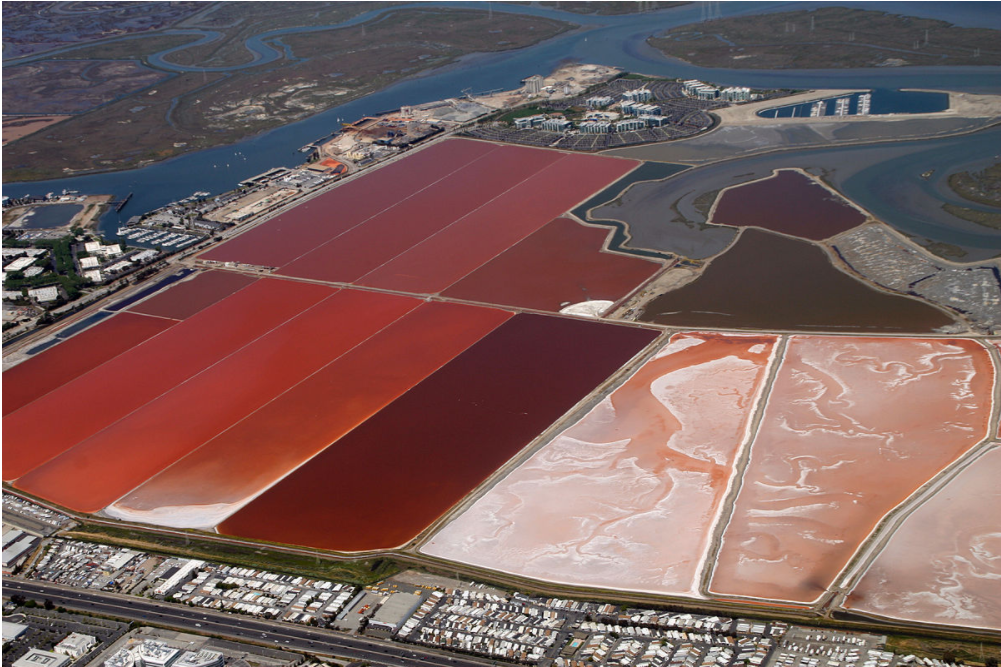 SAN FRANCISCO (AP) — A federal judge on Monday blocked the U.S. Environmental Protection Agency from allowing the dredging and filling of salt ponds near San Francisco without going through a permitting process that could stall redevelopment of the area.

U.S. District Judge William Alsup ruled that the vast Redwood City ponds are “waters of the United States" entitling them to protection under the Clean Water Act.

The judge said the EPA — which last year ruled the ponds weren't protected — ignored its own regulations and misinterpreted legal precedent. He vacated that decision and ordered the agency to go back and reconsider.

The 1,365-acre area near San Francisco Bay has been used for commercial salt harvesting since the early 1900s. Dikes and levees produced evaporation ponds for saltwater.

Cargill, the corporation that owns the former wetlands, had planned to develop housing there. Conservationists want to see the salt marshes and wetlands restored.

In 2009, Cargill announced plans to build more than 12,000 housing units on the site but later withdrew the plan in the face of public opposition.

In 2016, the EPA tentatively ruled that most of the pond acreage should be considered “waters of the United States" but under the Trump administration, the EPA issued a final decision last year that the ponds didn't qualify for Clean Water Act protection, potentially fast-tracking development.