West Coast
The dunes at Oceano park are designated as an environmentally sensitive area. CalMatters 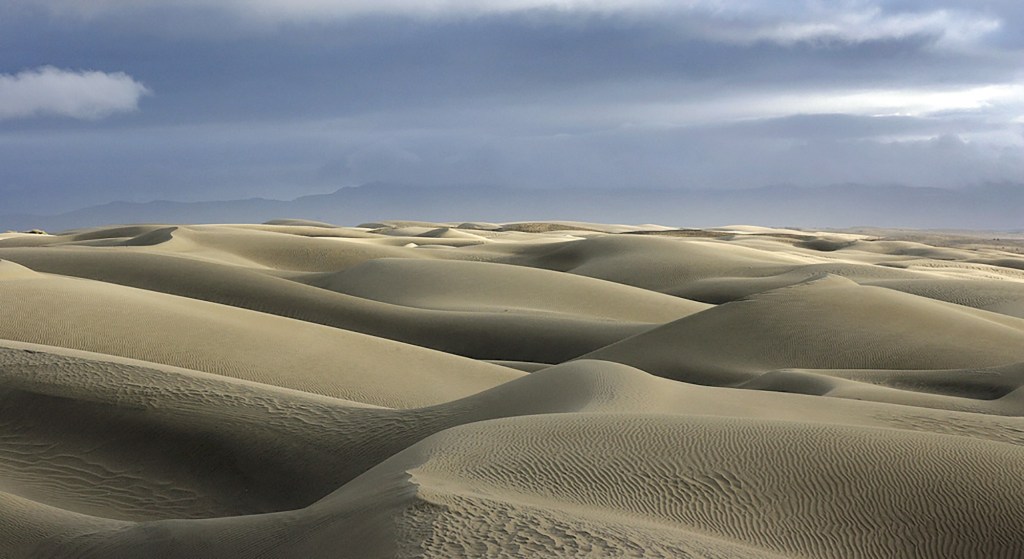 The commission’s decision comes after nearly 40 years of uncertainty from the agency regarding whether to allow OHV use at the park, and implements the Coastal Commission staff’s recommendation to discontinue OHV use at the Oceano Dunes.

“I just don’t think there is any dispute,” said Commissioner Dayna Bochco. “There is no way to support OHV activity in (environmentally sensitive habitat areas) ... so we have no other recourse.”

The 10-0 vote mandates that California State Parks end OHV use at the Oceano Dunes by 2024. The agency may choose to phase out the use, or prohibit it all at once.

Commissioners noted that the decision was not an easy one, but said it was essential that they act immediately rather than delay any further.

“Some of you saw my son walk in earlier — he was a baby when we first started talking about this and I don’t want him to be a middle schooler by the time we actually make any change on that site,” Commissioner Sara Aminzadeh, who made the motion to approve the Coastal Commission staff report, said.

Commissioner Steve Padilla added to Aminzadeh’s sense of urgency that the commission had to act on prohibiting the OHV use at the Oceano Dunes.

“The fundamental question that has been in play for 40 years and really grappling with directly ... is there is existing large swathes of environmentally sensitive habitat where historically we have allowed an intense use, including this particular vehicle recreational use, for many, many years and absolute failure over those decades to deal with that fundamental threshold question as to whether or not that was lawful,” Padilla said.

Putting environmental justice ahead of allowing a recreational activity was paramount in making their decision, commissioners said.