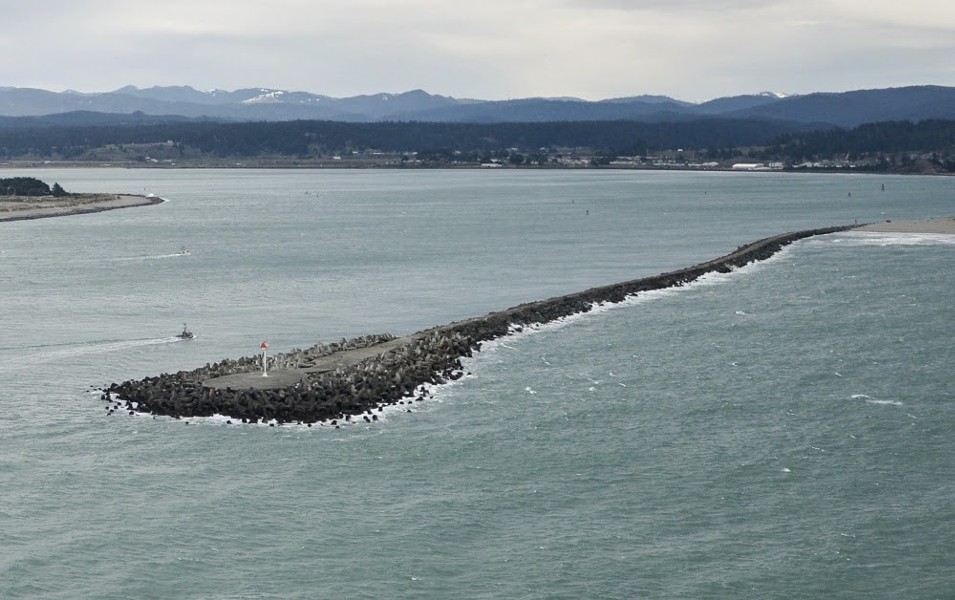 Last year, emergency shoaling conditions shut down Humboldt Bay, but a big chunk of funding from the federal government should help make the infrastructure improvements needed to keep that from happening in the future.

On Monday, U.S. Rep. Jared Huffman (D-San Rafael) announced the Humboldt Bay and harbor are receiving $10,892,000 in the fiscal year 2020 Army Corps of Engineers work plan for dredging and repair work to the north and south jetties.

“Local economies depend on ‘forgotten harbors,’” Huffman said in a statement. ” … I am thrilled that we will finally be able to address the recreational, commercial, and public safety problems that come from delayed dredging. The safety and viability of commercial and recreational traffic is the highest priority, and I thank the Army Corps for taking action on this urgent infrastructure need.”