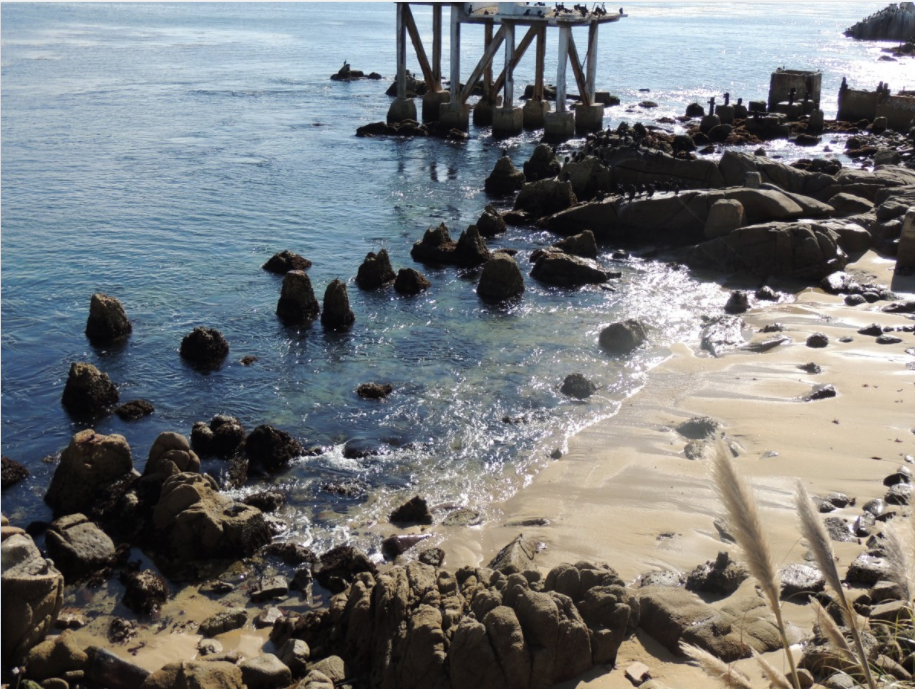 Dec. 31 marked the final taking of sand from the last coastal sand mine in the U.S.– the Cemex Lapis Luster facility – operating on the shores of our Monterey Bay National Marine Sanctuary in Marina.

The closure was negotiated in July of 2017 as the result of a multi-year advocacy campaign initiated by concerned citizens and activists in Monterey County including Ed Thornton, a Professor of Oceanography at the Naval Post Graduate School; Marina Mayor, Bruce Delgado; Marina City Council member, Kathy Biala; the Monterey Chapter of the Surfrider Foundation; and joined by Save Our Shores in 2016.

Save Our Shores was responsible for elevating the campaign through several high visibility activities while also expanding broad grassroots activism. Among those actions were screenings of the documentary “Sand Wars” followed by panel discussions with local coastal experts like Gary Griggs, Earth Sciences professor at UC Santa Cruz; Jason Scorse, associate professor of Environmental Policy Studies at the Middlebury Institute of International Studies and director of the Center for the Blue Economy; as well as State Assembly member Mark Stone. SOS with Surfrider Monterey, coordinated a protest march from the Marina Dunes State Beach north to the mining site where, with permission from the California Coastal Commission, we returned 250 pounds of Lapis Luster sand, the Cemex brand name for the sands taken from the Marina site, which we purchased, ironically, at the Sand City Home Depot. Core members of the opposition campaign also organized large numbers of sign-carrying citizens to attend and speak out at California Coastal Commission and State Lands Commission meetings. And, perhaps the most effective action we staged was postcard petition signing events where signers could scoop a small amount of Lapis Luster sand into cellophane envelopes that accompanied the 3,000 cards delivered to relevant state agencies, legislators, and even former Gov. Jerry Brown.