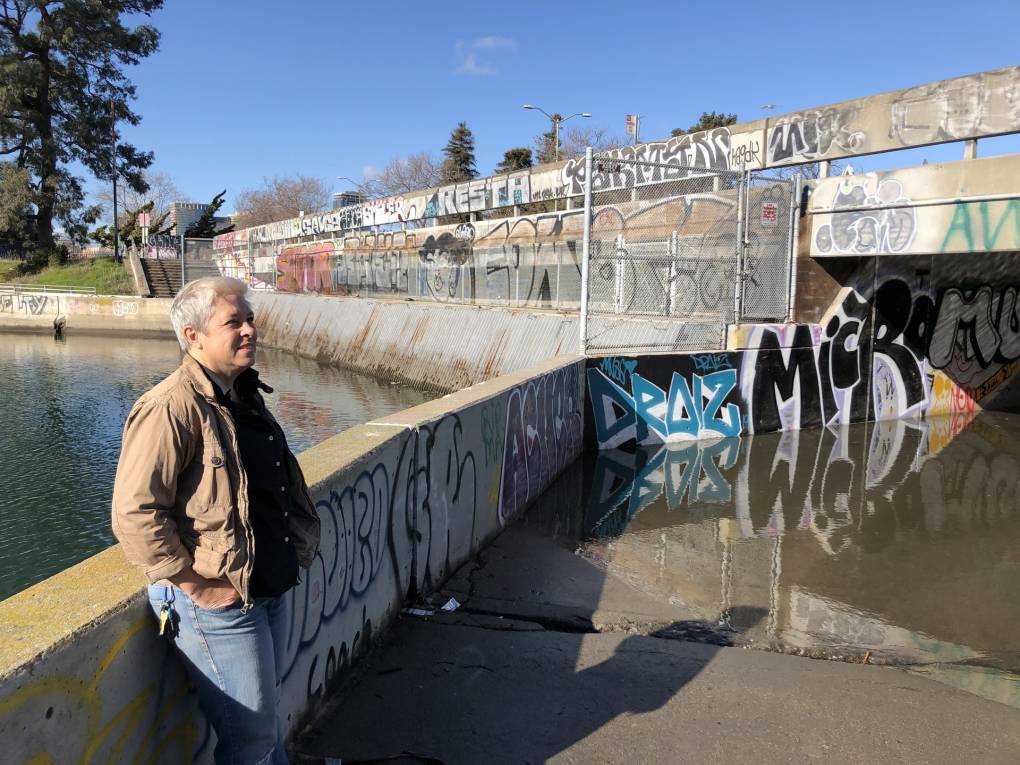 CA - Groundwater Beneath Your Feet Is Rising With the Sea. It Could Bring Long-Buried Toxins With It.

Rising seas can evoke images of waves crashing into beachfront property or a torrent of water rolling through downtown streets. But there’s a lesser-known hazard of climate change for those who live along shorelines the world over: freshwater in the ground beneath them creeping slowly upward.

For many Bay Area residents who live near the water's edge, little-publicized research indicates the problem could start to manifest in 10-15 years, particularly in low-lying communities like those in Oakland, Alameda and Marin City.

Groundwater rise can cause a host of infrastructure issues like crumbling roads, sewage backups and extended earthquake liquefaction zones. But water that moves silently higher can also have negative impacts on human and ecological health, by resurfacing toxic substances that have lingered for years underground.

“Everything human beings use, they spill,” said Kristina Hill, an associate professor at UC Berkeley’s College of Environmental Design, who researches adapting urban areas and shoreline communities to climate change. The overflow includes “everything we've used in the last hundred and fifty years,” Hill said.

And the “everything” she mentions is a lot. The Bay Area is rife with industrial sites, new and old. In East Oakland, industry boomed in the early 1900s, as lumber yards, canneries, rail depots and foundries sprung up. It was a long time before governments enacted any environmental regulations to speak of, starting in the 1960s.