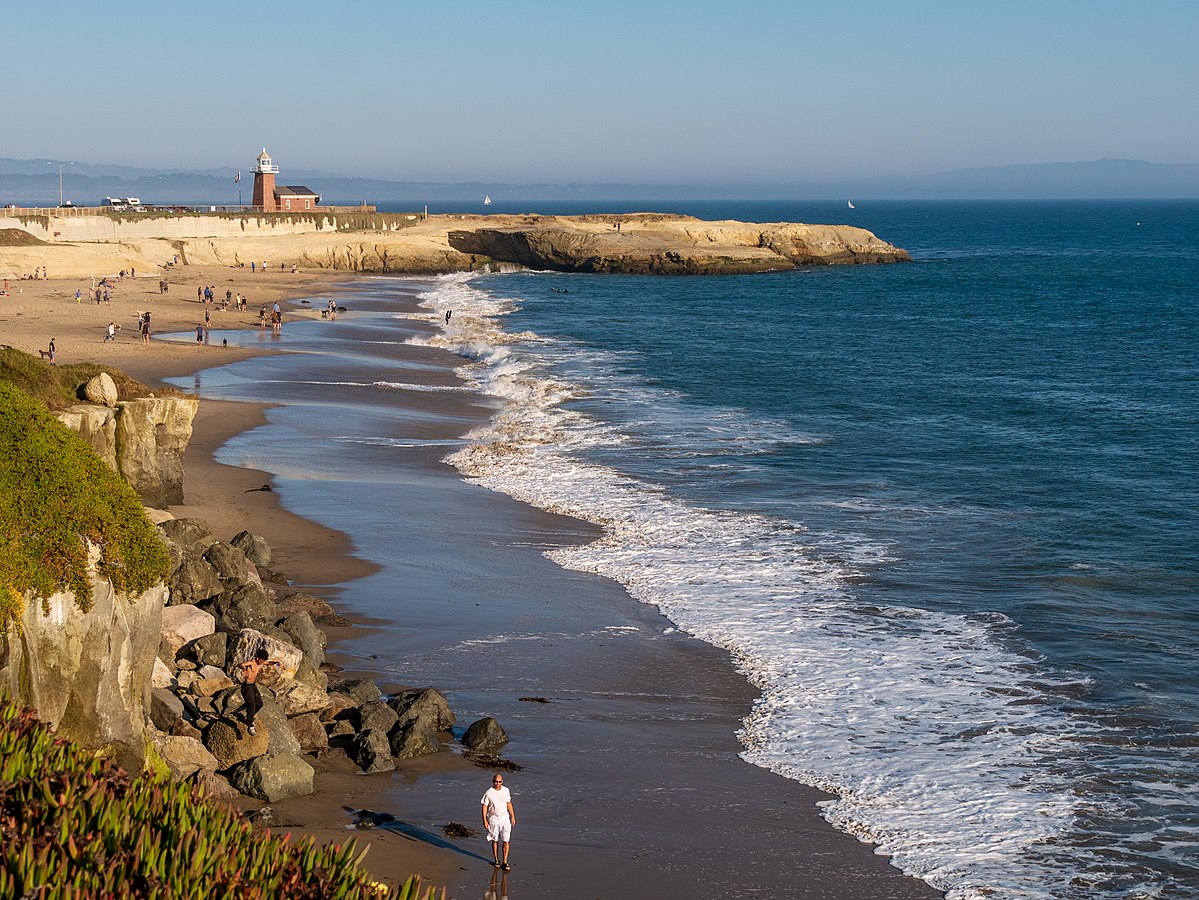 Two weeks ago, the Sentinel printed a story headlined: “California updates tsunami hazard maps for 7 counties.” These new maps were prepared by the California Geological Survey – as distinct from the U.S. Geological Survey — and include an update for Santa Cruz County.

They are based on “improved computer modeling.” We have entered an era where we now have models for just about anything you can imagine. Modelers attempt to mimic or simulate complex natural processes with mathematical models. For climate and coasts, today we have models for Antarctic ice sheet collapse and sea-level rise, slope stability and coastal cliff failure, shoreline erosion, flooding and many other natural processes. And as sit turns out, it’s very difficult to actually model very complicated natural processes.

From my own experience, there are often different models for the same processes that have been developed by individuals or groups that may use different inputs or values for the components in their models. As a result, not surprisingly, we get different outputs or projections depending upon our assumptions or the numbers we use.

I have a good friend and colleague who has developed a coastal change model that projects the future position of the shoreline based on different sea-level rise scenarios, wave conditions, and the material making up the coastline, among other components. When I questioned him about the use of models, he responded with “Gary, models are models, they’re all wrong, but maybe some of them are useful.” He also added that “all models should be assumed to be wrong until they are proven to be right.” I found myself in complete agreement with him, but I don’t necessarily think other modelers would admit to these two statements.

I will confess right now that I am not a modeler. I got lost with calculus and differential equations, and early on in my career as a scientist decided to focus on actual observations and those processes and geological materials that I could actually see, measure and document. This brings me back to the new tsunami maps for Santa Cruz County based on “improved computer modeling,” which I assume means more complex or different mathematics or calculus.

In one example of the updates, new modeling shows that a subduction zone earthquake in the Aleutian Trench in the north Pacific could unleash a tsunami that would raise water levels 18-25 feet above the Santa Cruz Boardwalk, more than double the height generated by the modeling scenario in 2009 by the California Geological Survey.

You can go online and find the areas in Santa Cruz that this new model predicts would be flooded by a tsunami from a large subduction zone earthquake in Alaska: conservation.ca.gov.

This would include all of downtown Santa Cruz from Neary’s Lagoon on the west, across the San Lorenzo River and past Ocean Street on the east, and then all the way inland from the Main Beach to the Highway 1 bridge. The police and fire stations as well as city hall and the county courthouse would all be flooded in this model.

The Twin Lakes neighborhood from the shoreline to Murray Street and from the harbor past Schwann Lake would all be flooded. The Pleasure Point neighborhood all the way inland to Portola Drive is mapped as at the mercy of their tsunami model. These bluff top areas range in elevation from 30 to 50 feet.

I would be one of the first ones to say that we shouldn’t take tsunamis lightly, although what is more valuable and useful from my perspective than a mathematical model with its uncertainties and assumptions — especially after looking at the new map — is what has actually happened during historic tsunamis along the Santa Cruz coastline.