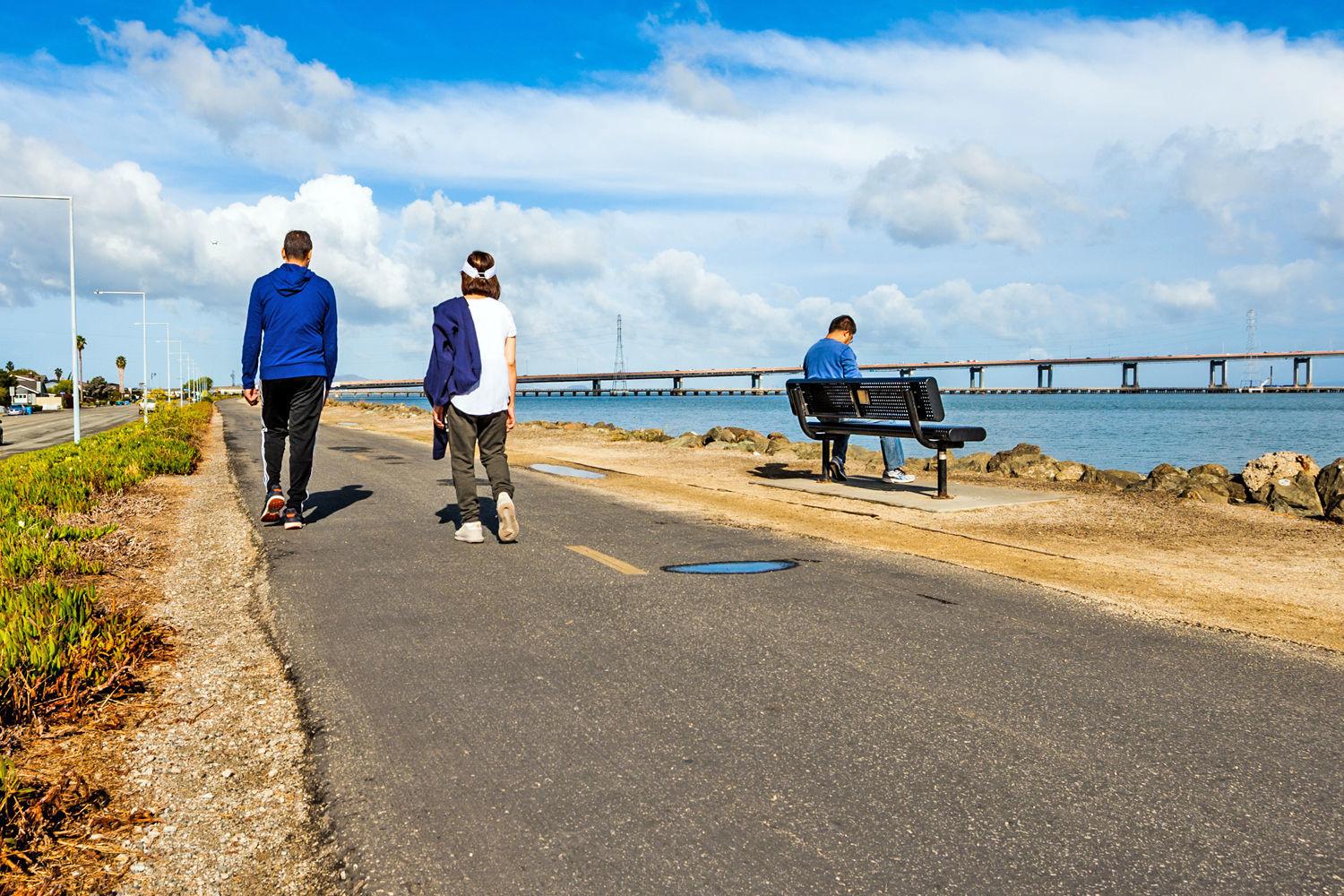 Foster City’s landmark levee improvement project is roughly three years behind schedule and nearly $20 million over budget, officials announced Monday. Voters approved a $90 million general obligation bond for the project in 2018, and construction was supposed to be complete by December of this year.

Now officials are expecting the project to cost about $109 million and not be complete until September 2023.

That’s a 21% cost increase from the initial estimate, which officials have blamed on challenges associated with obtaining the required permits.

“This is attributed to the challenges encountered while obtaining the regulatory permits and the resulting impact the permit conditions have had in increasing the project’s construction duration,” according to a staff report.

The project needed and has now obtained permits from the San Francisco Bay Conservation and Development Commission, the U.S. Army Corps of Engineers and San Francisco Regional Water Board and State Lands Commission.

The initial cost estimate, which was made in 2017, assumed the completion of construction in December 2020 based on design occurring concurrently with the permit review by the various agencies, according to the report.

“However, because of the challenges in securing the needed permits, several of the initial assumptions turned out to be incorrect,” according to the report.

Staff learned some of the regulatory agencies require a near complete design prior to permit issuance as well as several iterative reviews to incorporate the “special conditions to satisfy that agency’s requirements,” the report states.

Also, the issuance of certain permits were dependent on the acquisition of other permits, causing a two-year delay in the process for securing all permits, according to the report.

Furthermore, construction is expected to take one year longer than initially anticipated because construction won’t be allowed for months at a time — between Dec. 1 and May 31 and also between Feb. 1 and Aug. 31 — in areas where nesting birds have been assumed, according to the report.

Councilman Jon Froomin said the regulatory agencies should cover the increased construction cost of the project because, like staff, he feels they’re responsible for its delay.