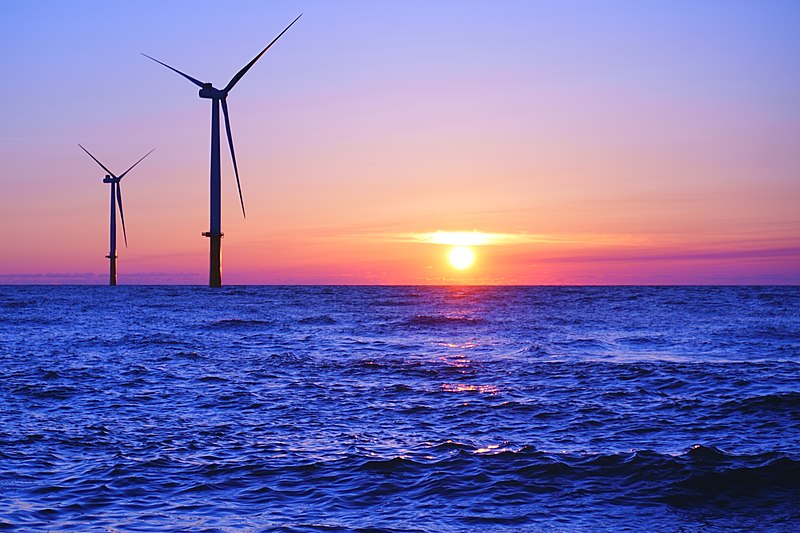 The date was set for the first-ever sale of offshore wind energy leases for the U.S. Pacific Coast.

“The demand and momentum to build a clean energy future is undeniable,” said?Secretary Deb Haaland. “Today, we are taking another step toward unlocking the immense offshore wind energy potential off our nation’s west coast to help combat the effects of climate change while lowering costs for American families and creating good-paying union jobs.”

BOEM reports that the five California lease areas total approximately 373,268 acres with the potential to produce over 4.5 GW of offshore wind energy. Combined they will be able to produce power for more than 1.5 million homes.

The sale notice will contain full details on the lease provisions and conditions and auction details.?It also identifies qualified companies that can participate in the lease auction. It also includes several lease stipulations designed to promote the development of a robust domestic U.S. supply chain, advance flexibility in transmission planning, and create good-paying union jobs.

The leases are also significant as they will be the first large U.S. projects which due to their depth will require the use of floating wind turbines. The Biden administration last month announced a new R&D initiative with the goal of reducing the cost of floating offshore wind energy by at least 70 percent - to $45 per megawatt-hour - by 2035. They also outlined the further target for the additional 15 GW of wind energy generation from floating projects.

“This historic announcement marks a significant milestone for offshore wind in this country and on the west coast,” said JC Sandberg, interim CEO of the trade group the American Clean Power Association after today’s announcement from Secretary Haaland. “This lease sale reflects an all-of-government approach that brought together multiple federal and state agencies. It puts California on a path as a global hub for offshore wind technology.”