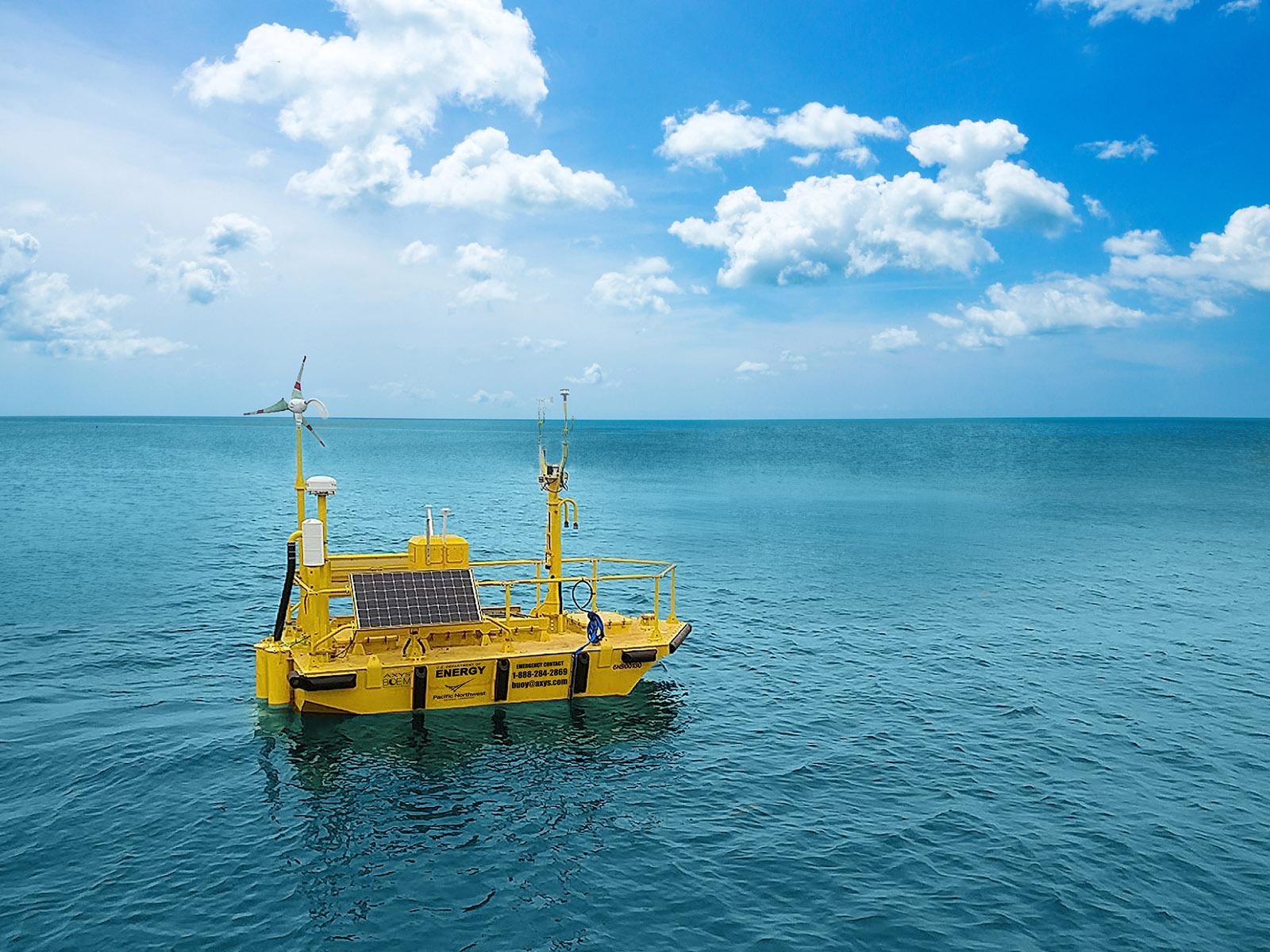 The buoys come as part of the research funded by the Bureau of Ocean Energy Management (BOEM) to gather data to support decisions on potential leasing of wind energy sites offshore California.

Managed by DOE’s Pacific Northwest National Laboratory (PNNL), the buoys are the first to be launched to gather meteorological and oceanographic measurements off the West Coast.

They were deployed previously from 2014 through 2017 off the coasts of New Jersey and Virginia, providing data to support offshore wind development off the East Coast.

Earlier this year, the buoys underwent an upgrade which included more powerful lidars that provide wind data up to 250m above the sea surface, as well as moving the associated data management system to an open-source platform for easier data access by the wind scientific community at large.