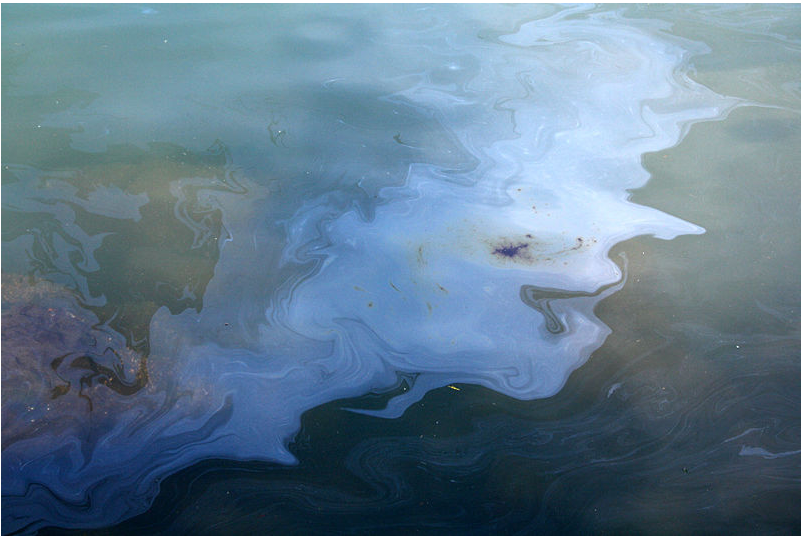 In dense fog at 1:45 a.m. on Jan. 19, 1971, two massive Standard Oil Company tankers met in a catastrophic collision in San Francisco Bay, spilling more than 800,000 gallons of foul-smelling, gooey oil into the Bay.

Fifty years later, this story is both a powerful reminder of how easily accidents can cause environmental devastation and an inspiring story of the strength of people working together on behalf of the environment.

Within hours of the collision, the tide carried thick black oil beyond the Golden Gate into one of the richest coastal marine habitats in the world, from Drakes Bay south almost to Ano Nuevo. Later, water testing showed that 95 percent of marine life had perished to a depth of 10 feet. Dawn revealed more devastation: Hundreds of sea birds, overwintering in our coastal water, were washing ashore stunned, exhausted and smothered in toxic oil. Standard Oil and the State of California had no protocol for handling this kind of disaster. The first responders were thousands of Bay Area citizens.

By noon, an estimated 10,000 volunteers had flocked to San Francisco’s Ocean Beach. When the rock radio station KSAN announced the disaster, thousands of counter-culture youths—already galvanized by the activism of the 1960s—responded in droves. KSAN became the information source for the Bay Area, and television stations gave live coverage. Soon people of all walks of life were working together—from school children to elders and Standard Oil workers. In the Point Reyes National Seashore, organizers arrived to find 300 people already there to help. The disaster and the citizen response to it generated newspaper headlines around the world.