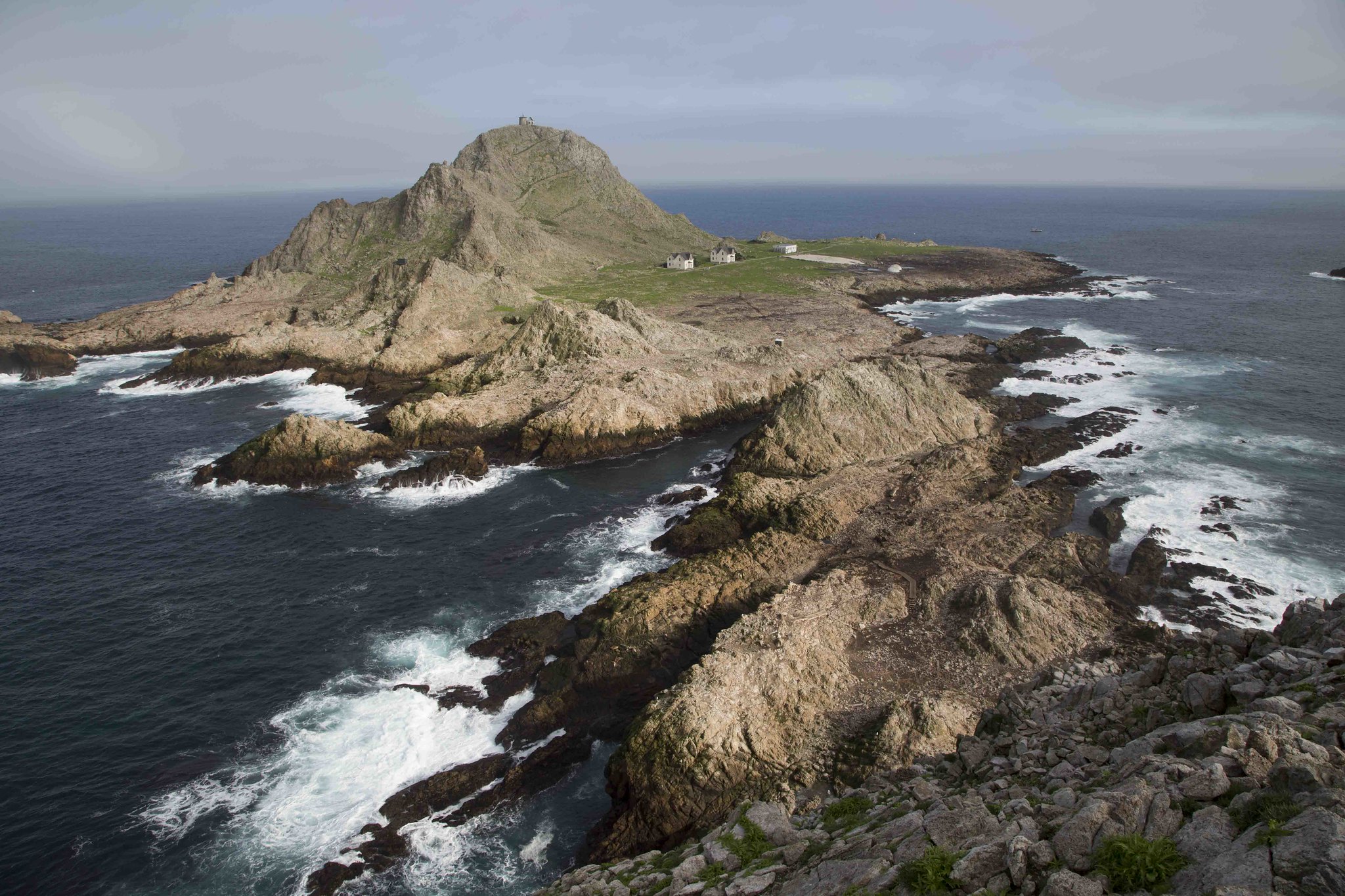 We commend the California Coastal Commission for seeing through the fog of misinformation, distinguishing it from science-based fact, and approving a United States Fish and Wildlife Service plan to remove invasive house mice from the Farallon Islands.

We commend the California Coastal Commission for seeing through the fog of misinformation, distinguishing it from science-based fact, and approving a United States Fish and Wildlife Service plan to remove invasive house mice from the Farallon Islands. The project marks a major milestone in restoring the island’s ecosystem, a process begun 50 years ago. Mouse removal has been achieved on many dozens of islands in recent decades, allowing a remarkable resurgence of nesting seabirds and other native wildlife. Rodent-removal procedures are well tested, and no contraceptive measures are available, as some have inaccurately suggested. Rodent eradication failures have been few and overly emphasized.

When one of us arrived as a volunteer biologist on Southeast Farallon in 1971, later to found the island’s marine research program, there were feral cats, rabbits and house mice, all introduced decades earlier. After the cats and rabbits were removed, black oystercatchers and rhinoceros auklets—not detected as breeding for the previous century—reappeared. The other of us has spent more time on the Farallones during “mouse season,” from September to November, than any other person alive today.

Mice provide a temporary food source for the burrowing owls that appear each fall during their dispersal and migration, along with hundreds of other landbird species documented by daily censuses. More than 99 percent of these migrant birds depart within a day or two, and were it not for the mice, burrowing owls would also continue on. Yet the annual autumnal mouse population explosion and the owls’ arrival coincide, and several owls decide to spend the winter. Once the rains begin, mouse numbers crash and the owls turn to eating ashy storm-petrels, which begin returning to nesting burrows in mid-winter. Storm-petrels have evolved on islands free of land predators and have no defense against alien mammals or owls. Furthermore, many wintering burrowing owls, a threatened species in California, do not gain sufficient nutrition from the petrels and perish in the spring. Thus develops a lose-lose situation created by the presence of mice.

Those opposed to the rodent eradication wonder why we are concerned about the petrels, given that they’re not listed under the Endangered Species Act. Yet the petrel is listed by the International Union for the Conservation of Nature, which has a much broader perspective and is not susceptible to lawsuits against species listings. There are only about 16,000 ashy storm-petrels worldwide (all of them off California), and about half the adults breed on the Farallones. Seabirds with smaller populations are considered critically endangered by the I.U.C.N., and introduced mammals have already caused the extinction of a once co-occurring species, the Guadalupe storm-petrel.