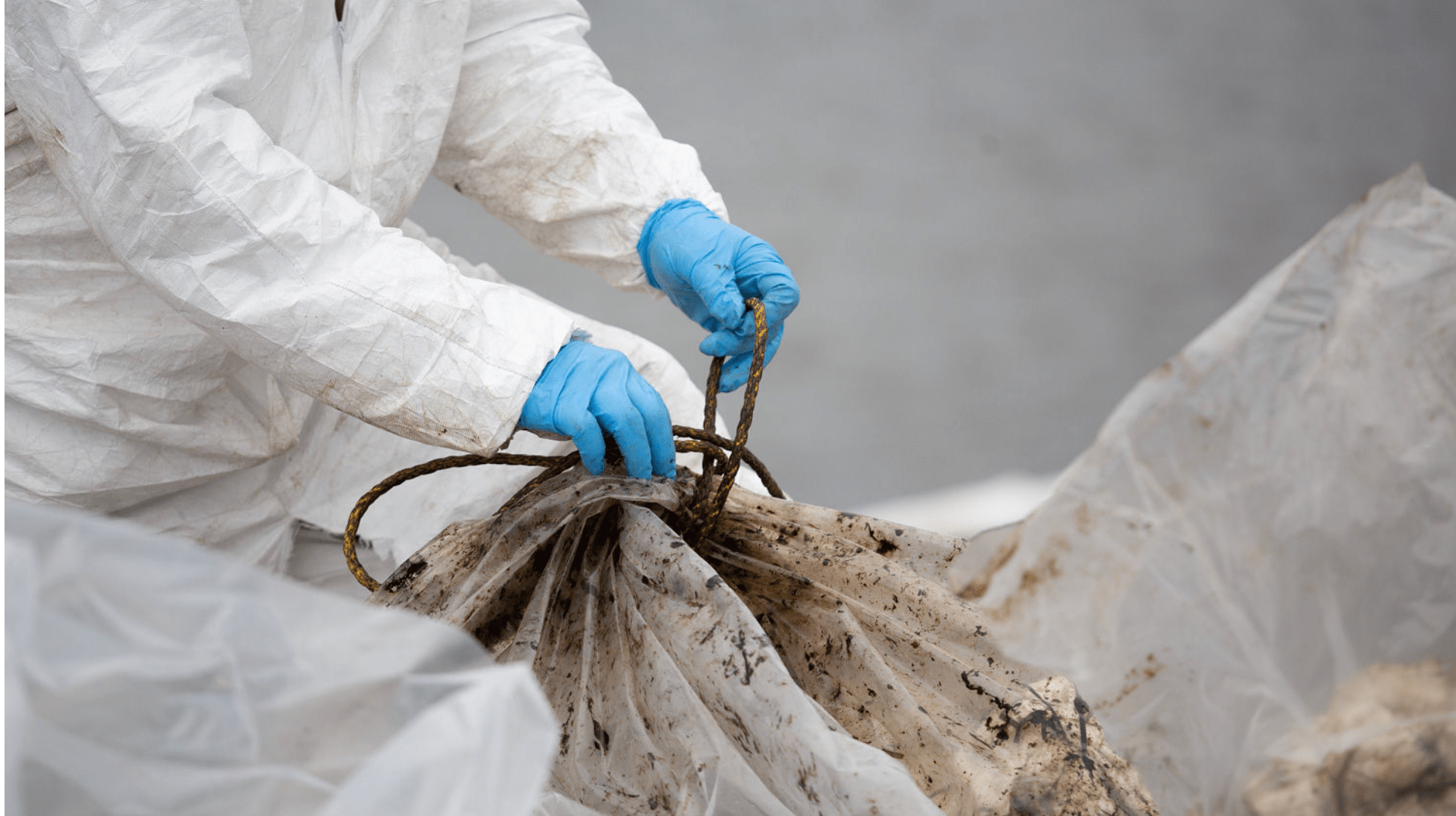 Congress is holding hearings today, tomorrow and Monday about potential law changes over the spill, which is drawing scrutiny of the original 1979 permit records obtained by Voice of OC.

The original 1979 permit approvals show the pipeline was supposed to have automatic shut-off equipment to immediately stop oil spills and alert a control room.

Yet the pipeline operator waited hours to shut down the pipeline on Oct. 2 after getting a low-pressure alarm that indicated a potential leak, according to federal investigators.

“If the operator didn’t have the proper automatic shut off equipment in place, then that’s extremely troubling, And the parties responsible must be held accountable,” Levin said in a phone interview Tuesday.

“It obviously wasn’t functioning. And if not, why not? How often is it inspected to ensure that it is functioning? And did that occur here? And if not, that’s an obvious problem,” he added.

“And what’s the useful life of that automatic shut-off mechanism itself, if it’s something that over time can fail – hence the need for inspection.”

The permit documents obtained by Voice of OC also show the pipeline operator agreed to bury the pipeline under the sea floor in ship anchoring areas – which may not have included the section of pipeline that federal investigators say leaked after an anchor likely dragged and damaged it.

Rep. Alan Lowenthal (D-Los Alamitos) chairs the congressional subcommittee holding a hearing Thursday on offshore drilling safety, which is expected to raise questions about the Orange County spill and what can be done to prevent further leaks.

In an interview Tuesday, he said the permit records unearthed by Voice of OC raise a host of questions.

“If we’re going to have oil [drilling] out there, we damn well have these basic questions answered,” he added.