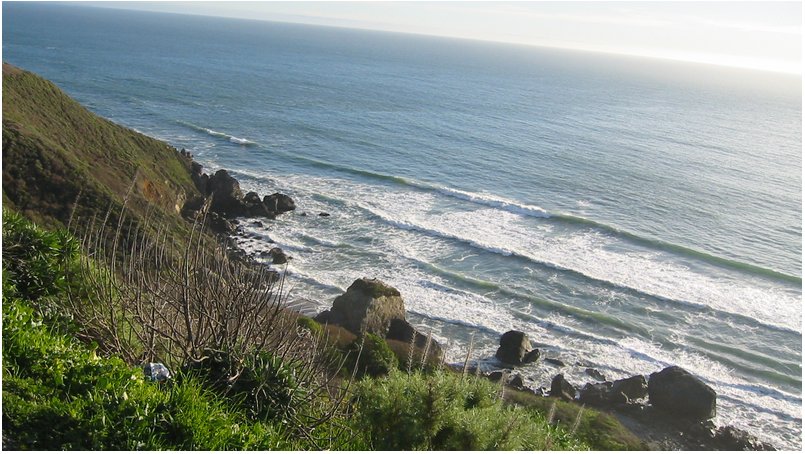 Marin faces three natural disasters related either to fire, water and the shaking of the earth.

We previously looked at wildland fire. Today, we fixate on threats from inland flooding and rising coastal and bay seas. Next, we’ll explore Marin’s state of readiness for the next big earthquake.

Marinites live on a peninsula and face rising seas on three sides. Our interior regions are experiencing wetter winters matched by longer dry spells. Sea rise is caused by our changing climate. Flooding has always been an aspect of Ross Valley life.

Marinites are good at complaining. Its government is outstanding in preparing quality consultant-drafted plans to address those complaints. Their weakness is inability to form consensus and slow implementation.

The New Year’s flood in Ross Valley happened in 2005. Despite ample funding, there’s been only piecemeal progress with the effort going into high gear just this year. That’s five years longer than the herculean task of building the Panama Canal in a land plagued with Yellow Fever.