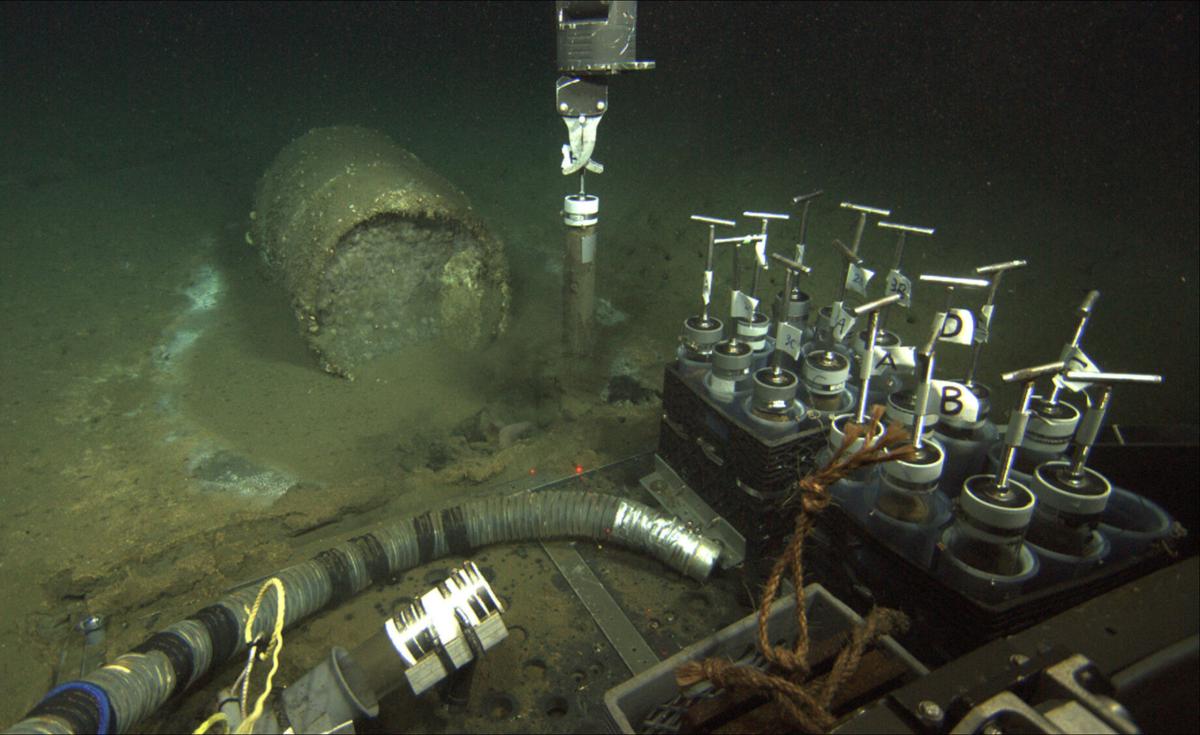 LOS ANGELES — When Californians learned in October that the waters off Santa Catalina Island once served as a dumping ground for thousands of barrels of DDT waste, the ocean science community jumped into action.

A crew was swiftly assembled, shipping lanes cleared, the gears set in motion for a deep-sea expedition aboard the Sally Ride, one of the most technologically advanced research vessels in the country.

By Wednesday, the ship was ready to leave San Diego and head for the San Pedro Basin, where 31 scientists and crew members will spend the next two weeks surveying almost 50,000 acres of the seafloor — a much-needed first step in solving this toxic mystery that the ocean had buried for decades.

“We want to provide a common base map of what’s on the seabed at a high enough resolution,” said Eric Terrill of the Scripps Institution of Oceanography, who is leading an effort made possible by the many scientists and federal officials who helped fast-track this expedition. “There were a lot of heroics pulled by quite a few people ... to make this happen.”

Public calls for action have intensified since the Los Angeles Times reported that the nation’s largest manufacturer of DDT once dumped its waste into the deep ocean. As many as half a million barrels could still be underwater today, according to old records and a recent University of California, Santa Barbara study that provided the first real glimpse of this pollution bubbling 3,000 feet under the sea.

“These barrels are full of toxic chemicals that could be causing illness among ocean wildlife and even humans. Ignoring it or claiming it’s just too difficult to deal with is not an option,” said Sen. Dianne Feinstein, D-Calif., who has pushed numerous agencies to make this issue a priority. “The Biden administration has indicated it’s interested in taking action, and I intend to stay on them.”