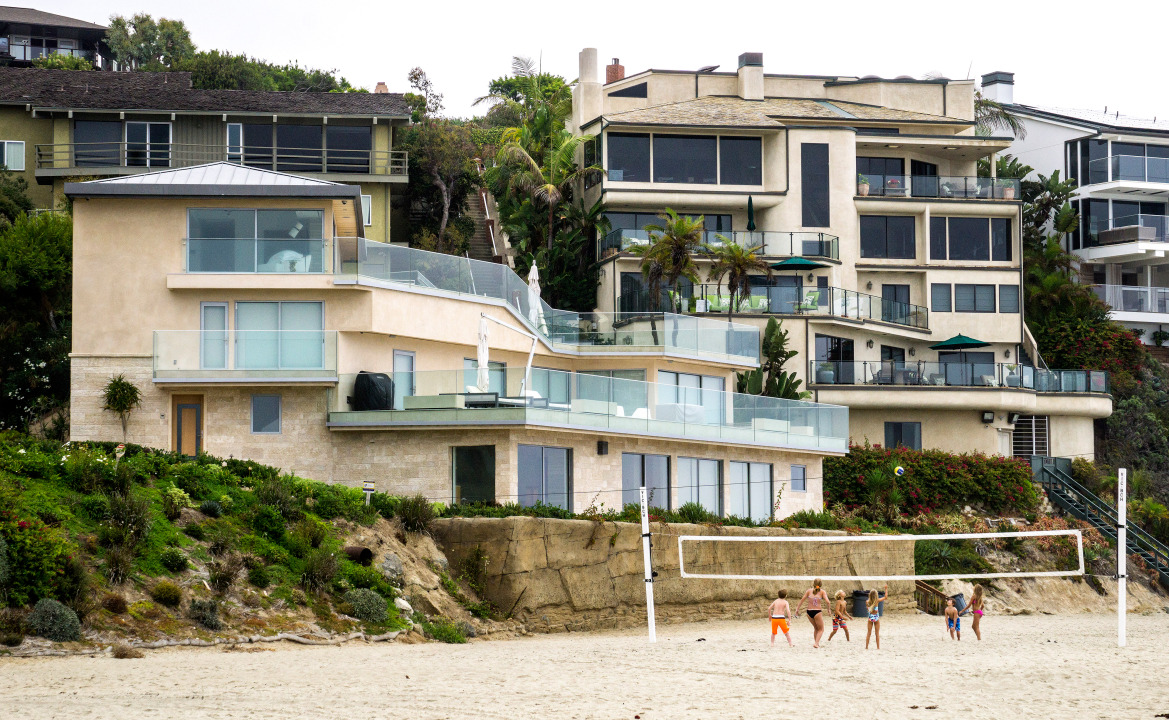 A Laguna Beach couple’s lawsuit to preserve the seawall protecting their extensively remodeled, $25 million beachfront rental has again been rejected in court.

The couple violated the Coastal Commission’s 2005 permit for the seawall, which said the armoring could be used to protect only the home built in 1952 and required removal if “new development” occurred, according to the ruling by the Fourth District Court of Appeal issued late Friday, Dec. 4.

The remodeling, which the owners said nearly doubled the home’s value, was deemed new development.

The three-judge panel unanimously upheld a Superior Court ruling that the commission was within its authority in ordering the seawall removed. The court also reinstated the commission’s $1 million fine against the property owners, Jeffrey and Tracy Katz, which had been thrown out by the Superior Court in its 2019 ruling.

It’s the first time the commission has had to order removal of a seawall over the opposition of the property owner, said Lisa Haage, the commission’s chief of enforcement. It also could be a sign of things to come.