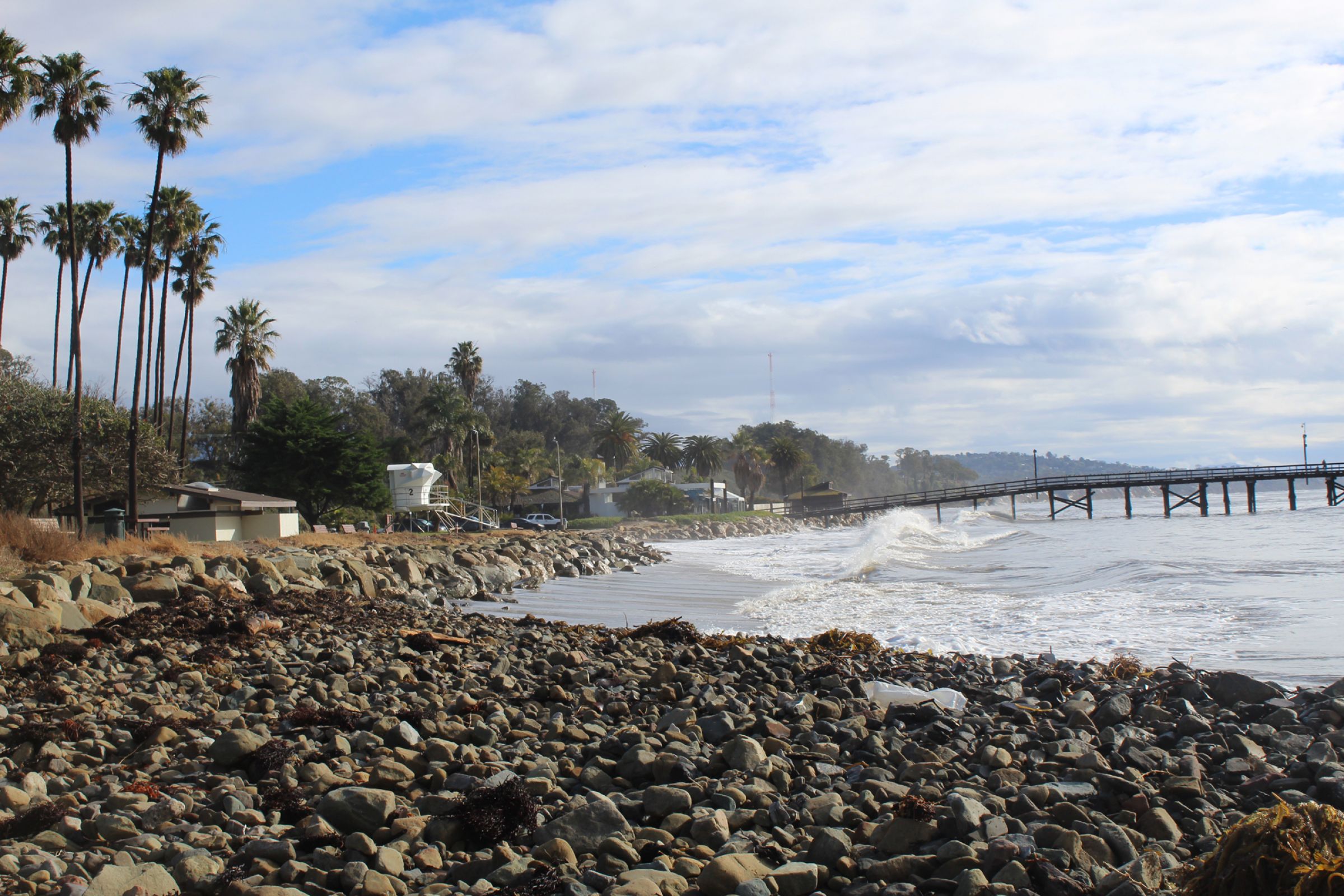 The Santa Barbara County Parks Division shared its ideas for the future of Goleta Beach Park at a virtual workshop on Thursday night.

County Parks is in the process of developing an adaptive management plan to begin thinking about the potential need to redesign, relocate or remove the park and its facilities in response to future sea-level rise and coastal erosion.

The park is home to 1.5 million visitors a year and offers amenities such as the pier, a playground, a restaurant, fishing, and barbecue and picnic areas, Laule said.

Historically wide and sandy, recent droughts have largely eliminated beach nourishment and greatly reduced sand at Goleta Beach, and major storms between 2014 and 2017 eroded up to 180 feet of the beach and park, Laule said.

In the past, the county has implemented soft coastal protection measures, such as copperfield geotextile cells, which proved to be costly and ineffective in preserving the park, according to Laule.

In 2017, the county took emergency action to place rock revetments in the unprotected areas of the park, which have since prevented further landward erosion and have not been found to have an effect on down-coast sand supply, Laule said.