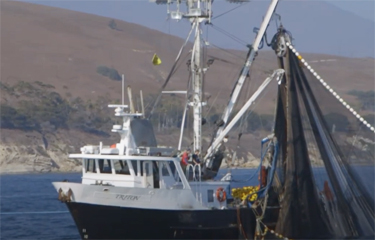 The Pacific sardine fishery on the U.S. West Coast appears to be headed for another year of being shut down after a recent National Oceanic and Atmospheric Administration (NOAA) assessment showed a low biomass.

In response, the Pacific Fishery Management Council has approved an annual catch target of 4,000 metric tons for all uses this year, a move which comes at a time the fishery has been suspended for five years due to overfishing concerns. The council relied on reports from its own scientific and statistical committee, its coastal pelagic species management team, and the public.

While the council heard testimony from environmental advocates who believe the stock has dwindled to a level that cannot sustain a commercial fishery, fishermen believe that the NOAA stock assessment neglects to account for the inshore sardine biomass which is not recorded by federal radar surveys because the research ships don’t operate in such shallow waters.