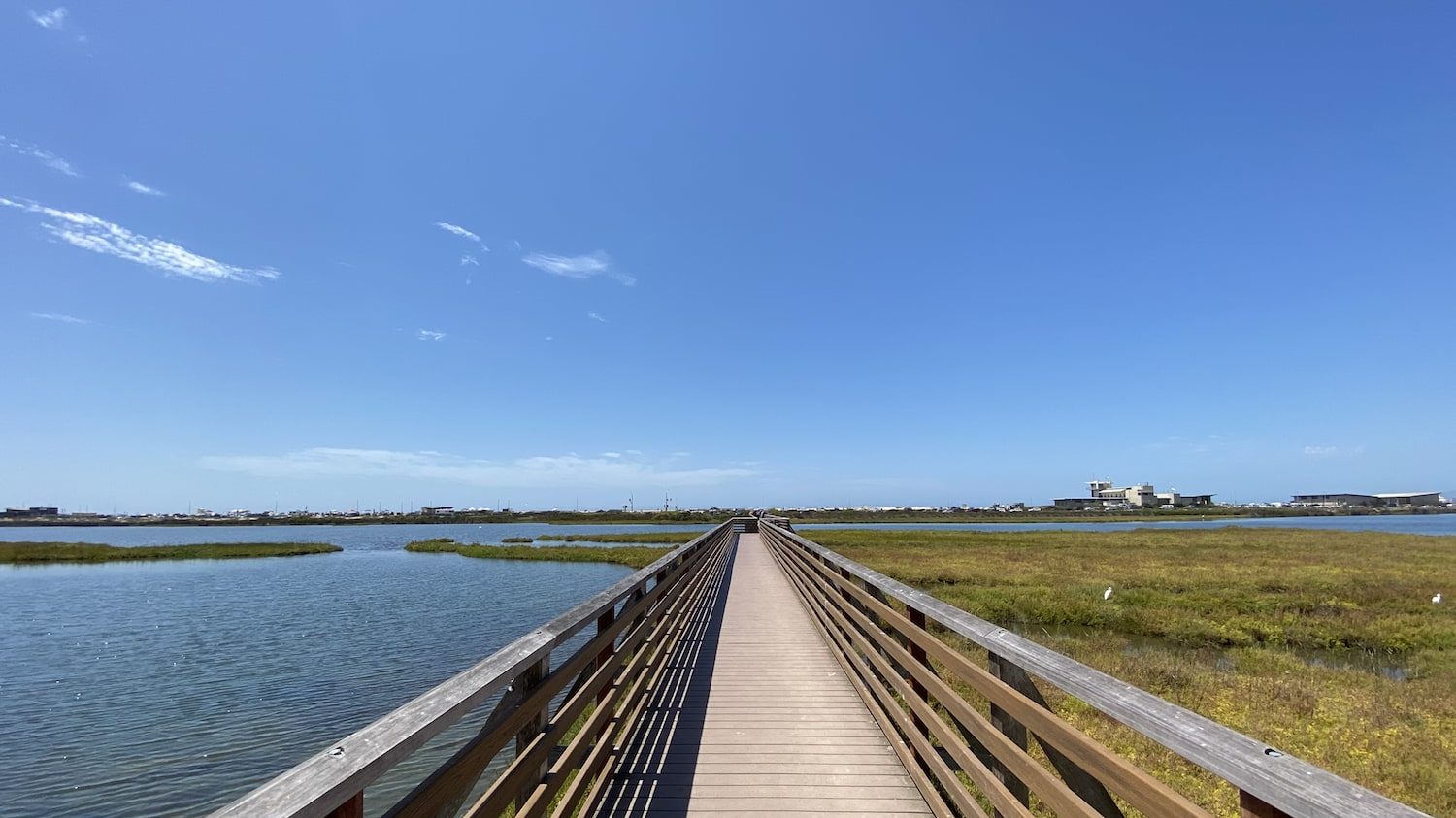 Along a Huntington Beach coastline dotted with oil rigs and a power plant, one of California’s largest remaining saltwater marshes has been a source of pride for local environmentalists.

But the marsh, known as the Bolsa Chica Wetlands, is endangered despite a years-long struggle to pull together sufficient public funding for its upkeep.

Nearby, the Poseidon Water Co., which has been in a decades-long, controversial fight to build a seawater desalination plant next to the AES energy station at the south end of the city, has justified its project partly with a promise to finance the wetlands’ conservation.

It’s a vow that project proponents have used to push the desalination proposal, while Bolsa Chica advocates are split over a plant that every day would suck in more than 100 million gallons of seawater and marine life along with it.

To some, Poseidon’s Bolsa Chica plan presents a new opportunity to finally fund the wetlands, weighed against the desalination project’s expected damages to surrounding local ecosystems.

Local and state officials agree that the years-long accumulation of sand in the wetlands’ tidal inlet will happen with or without the proposed plant.

Yet others say Bolsa Chica doesn’t really need Poseidon’s help, arguing there’s no way politically that local and other relevant agencies could let marshes sand up.

Reached for comment, Poseidon Water’s vice president, Scott Maloni, deferred to a set of letters between various state agencies and officials that he said justifies his company’s project as a panacea for the wetlands.

He called the documents “compelling rationale for the very real and imminent threat to the Bolsa Chica wetlands.”

Over the last 200 years, a vast majority of Southern California’s coastal wetlands have declined, California Lt. Gov. Eleni Kounalakis noted in a March 10 letter to the Santa Ana Regional Water Board, which is currently in the process of reviewing and approving one of Poseidon’s required permits to begin construction of the desalination plant.