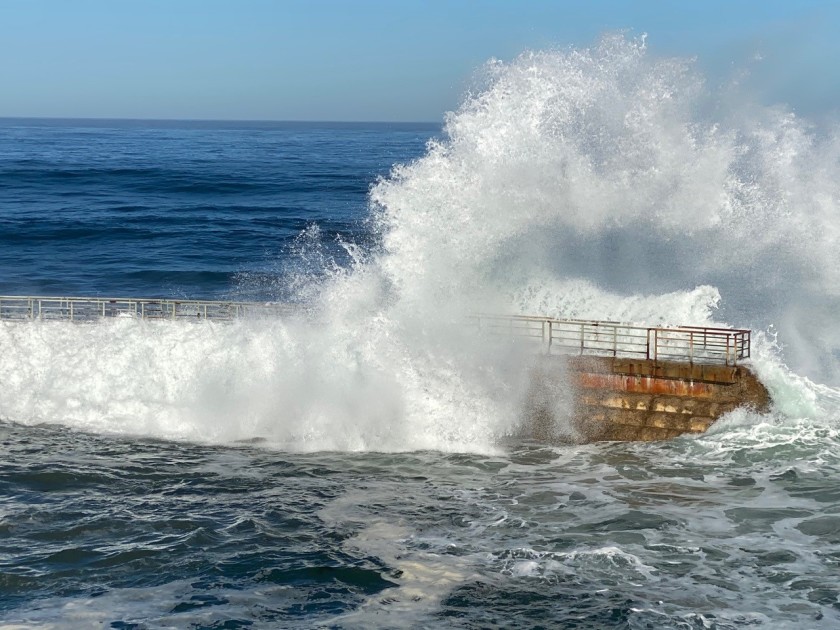 Big money and more intense planning to adapt to sea level rise may be on the way.

At least 17 bills are pending in the state Legislature that address the inevitable reconfiguration of the California coast by the growing Pacific Ocean. Many other measures deal more broadly with climate change, which is causing seas to rise around the world.

“Local governments that have agreed most effectively and urgently to plan for and implement actions to address sea level rise shall have priority for the grants,” according to a Senate staff analysis of the bill.

The grant money would come from a $5.5 billion bond measure proposed in separate legislation (SB 45) to address climate change.

Officially known as the California Sea Level Rise Mitigation and Adaptation Act of 2021, Atkins’ bill also would create a new government entity and change policies to put sea level rise at the heart of coastal planning and actions at the local, regional and state level.

The staff report says there are three primary options to deal with sea level rise: build barriers for protection, adapt to accommodate regular and periodic flooding, and move facilities, buildings and infrastructure away from the immediate coast.