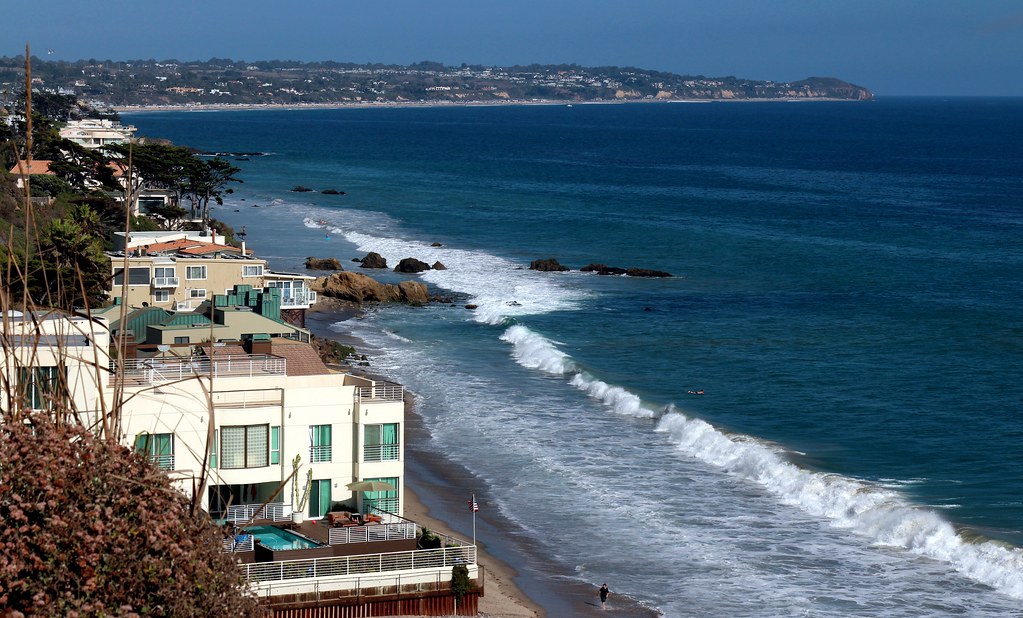 Malibu’s Short-Term Rental Unit Hosted Ordinance, which was passed by the city on Nov. 23, 2020, requires an onsite host during short-term rentals (STRs), among a list of other items.

The city then amended its Local Coastal Program (LCP) and Land Use Plan (LUP) accordingly and submitted those changes to the California Coastal Commission (CCC) for approval before the “hosted” ordinance could officially go into effect.

The reason for the “hosted” ordinance in the first place was due to residents’ concerns with the amount of STRs in Malibu. To the point where locals felt neighborhoods were being transformed, housing for actual residents and newcomers was becoming more scarce and expensive, and even school enrollment was dropping. On top of that, the fact that STRs weren’t required to be supervised resulted in a number of parties in the middle of quiet neighborhoods with noise, trash, and parking problems.

The Coastal Commission staff recently notified the city of Malibu that they were leaning towards denying the city’s proposed LCP amendment for hosted. However, explained they were willing to work towards a mutually agreeable modification before they put it to a vote before the commission.

In Fiscal Year 2020-21, the CCC certified LCP amendments related to STRs for Carmel-by-the-Sea, Oxnard, and Laguna Beach as well as the Santa Cruz County. So why not Malibu?

The main problem seems to be that CCC staff believes a ‘hosted-only’ rule for single-family properties would reduce the number of STRs in, thus reducing coastal access. And, unlike Santa Monica, Malibu has fewer hotel rooms and bed and breakfasts to make up for the loss of those STRs.

Coastal Commission staff indicated that while each city/county has its own set of unique issues based on local circumstances, the key is to find a balance that wouldn’t overly restrict STRs while at the same time minimizing impacts on residential neighborhoods. While there were a range of approaches taken by other cities, given the hearing timeline for Malibu’s LCP, the city writes that it would be difficult for staff to complete the needed in-depth analysis for some of the approaches taken by other cities, like limiting the number of permits by neighborhood.