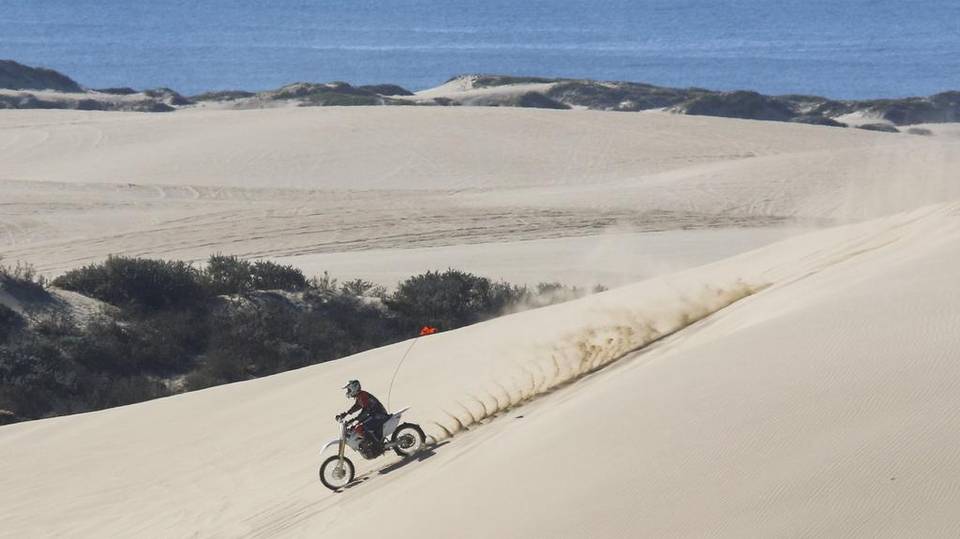 In its 181-page report, the Coastal Commission staff discuss how the development ideas in State Parks’ draft Public Works Plan — released on Dec. 31, 2020 — do not comply with the California Coastal Act or Local Coastal Programs for Grover Beach and San Luis Obispo County.

The Coastal Commission and State Parks have “not seen eye to eye” about the development and future of the Oceano Dunes, Coastal Commission staffers told The Tribune in January. The suggestions outlined in the commission’s staff report aim “to bring finality to at least 40 years of debate and discussion” on the Oceano Dunes’ operation and conflicts with the Coastal Act and local coastal programs.

The release of its report comes before the commission will hold a public meeting to discuss State Parks’ plan on March 18. The public can also submit comments and feedback on the Public Works Plan before 5 p.m. March 2.

In general, the staff report suggests that the Coastal Commission implement what it has asked State Parks to do in the past: eliminate off-highway vehicle (OHV) use over a five-year transition period; provide low-cost vehicular access and camping on the beach between West Grand and Pier avenues in Oceano; close the Pier Avenue entrance to vehicles and make “a series of changes to protect natural resources in the park,” according to the report.