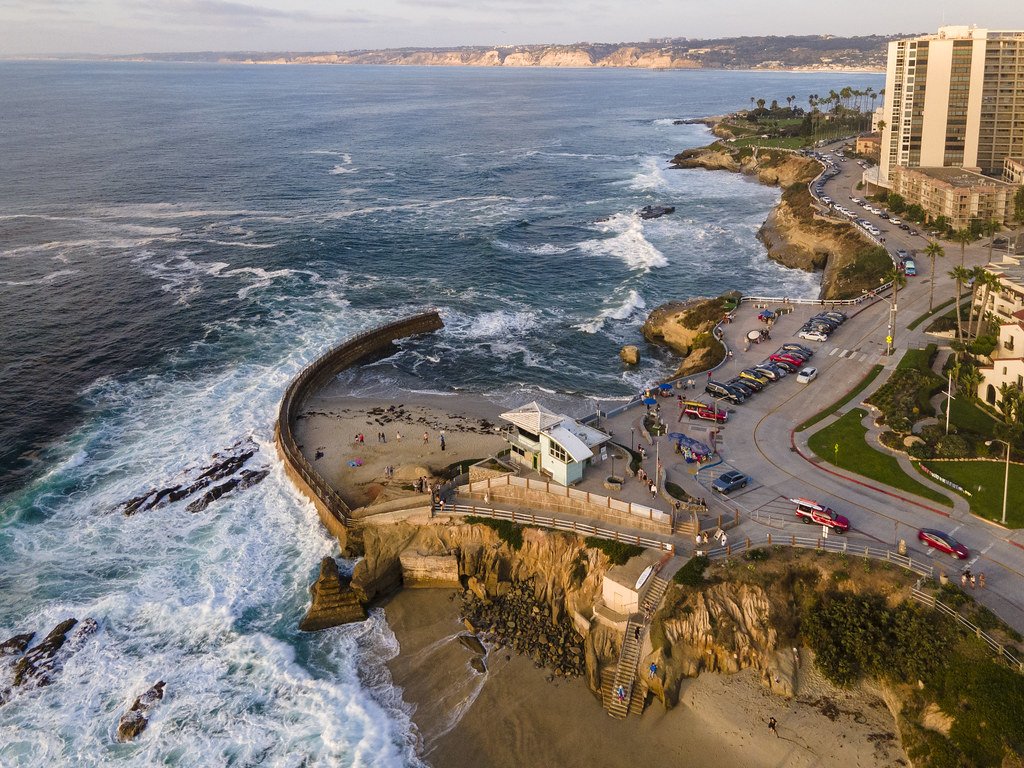 With a laundry list of conditions and some modifications to the layout, a residential project in the Lower Hermosa area of La Jolla was approved by the California Coastal Commission during its Oct. 12 meeting.

The project was approved by the La Jolla Community Planning Association in November 2017.

The proposal, known as the Abbott residence, looks to renovate a one-story, 5,524-square-foot single-family home with a basement and two detached garages into a two-story, 8,916-square-foot residence on a 1.37-acre blufftop lot at 6340 Camino de la Costa.

At issue during previous hearings was an existing retaining wall that had been classified as a mechanism for erosion control located 25 feet from the bluff edge. The Local Coastal Program — which serves as a planning document for coastal communities — requires that seawalls be at least 40 feet from the bluff.

As a compromise, the applicant team agreed to move the first floor and basement to be at least 40 feet from the bluff edge to be in accord with the LCP but keep the retaining wall. Applicant representative Chandra Slaven said the basement was moved to be 70 feet from the bluff.

Project architect Lauren Williams said that while there is a cantilevered element on the property, there is “no structural support in the 40-foot setback.” Drainage and other features between the house and the bluff edge also were redesigned.

Nevertheless, there was a lengthy list of conditions for the homeowners to meet to garner Coastal Commission support.