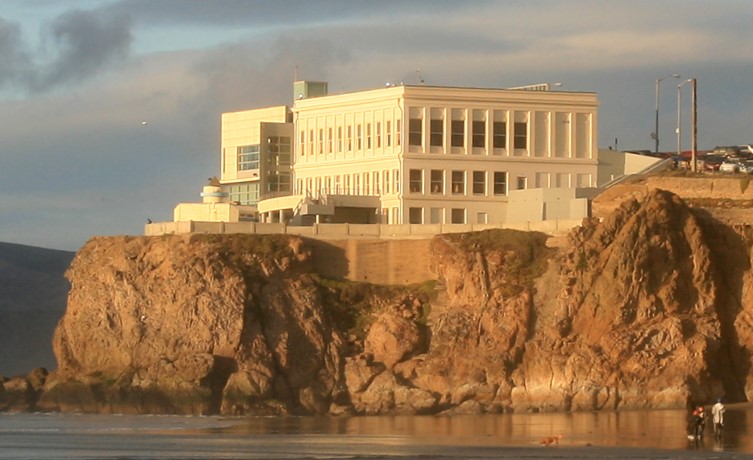 At the place where San Francisco drops into the ocean, a door is shutting on a vibrant chapter of the city’s history.

The longtime proprietors of the Cliff House, a 157-year-old iconic San Francisco restaurant with breathtaking ocean views once enjoyed by Mark Twain, announced this week that they would be forced to close by the end of the year. They cited both coronavirus restrictions and their landlord, the federal government, stalling on a long-term lease, as factors in their decision.

The Cliff House was not the first of the city’s beloved restaurants to close. In fact, it follows their neighbor, Louis’ Restaurant, the only other independent restaurant remaining on that oceanfront stretch of road, in shuttering for good during the pandemic.

But the loss of the Cliff House marks the end of an era for a place that has transformed over more than a century: from an elite resort for the wealthy, to a bustling destination for the everyman, to a semi-deserted yet magical reminder of civilization’s fleeting nature.