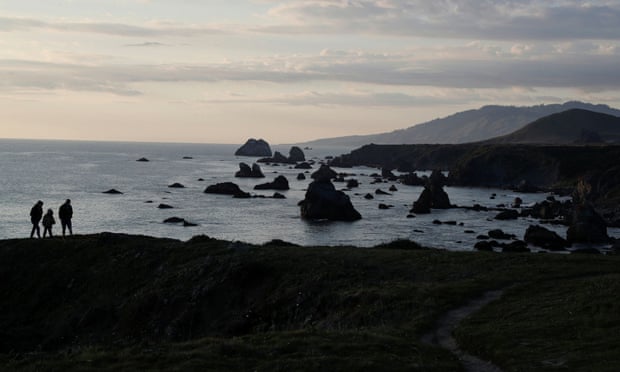 CA - Clam hunters’ supertool has California worried: ‘It might be too good’

Hydraulic pumps can collect a day’s worth of clams in minutes, but experts are concerned about how they affect the ecosystem

Along the beaches of northern California, and the past year has seen a boom in crowds on the hunt for one of the region’s favorite edible delights: clams.

But among the buckets and shovels, clam hunters are increasingly coming armed with a powerful new tool: hand-operated, water-squirting pumps that allow them to take more clams, faster than ever before.

The surge in the use of these hydraulic pumps, which have the capacity to collect a day’s worth of clams in just a few minutes, has raised concerns about their effects on the coastline and clam populations. As a result, the state is cracking down – opting in March to temporarily ban their use until the impact can be fully understood.

“With any good fisherman, you’re always looking for a better tool,” says Sonke Mastrup, an environmental program manager at the California Department of Fish and Wildlife. “Clamming has been at a steady pace for a long time. A couple years ago we had to close down the abalone fishery because the collapse of the kelp forest, and a lot of the abalone pickers shifted to clamming.”

The solution to California’s rampant sea urchin problem is to eat them. I gave it a try
Read more