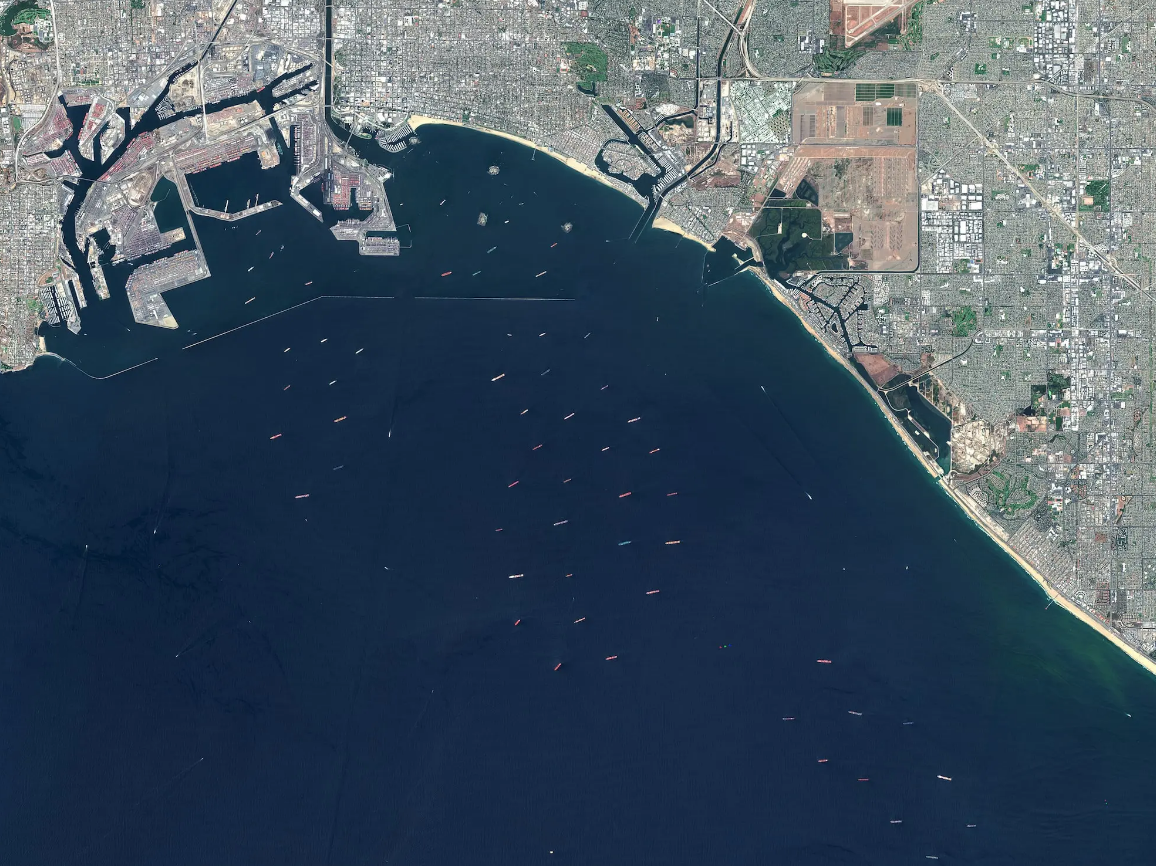 Those supply-chain problems you’ve heard about? They have consequences for public health.

The record crowd of cargo ships off the coast of Southern California isn’t just making it harder to find furniture, children’s toys, or pet food in stores across the country. It’s also driving a spike in dirty exhaust that threatens the health of vulnerable communities nearby, according to California regulators.

Dozens of vessels are running their secondary diesel engines as they anchor or drift near the Ports of Los Angeles and Long Beach, the ninth-busiest shipping complex in the world. The logjam first emerged last fall as a result of Covid-related supply chain disruptions and, now with the holiday shopping season approaching, is only getting worse.

“If you go down to the harbor, you can see the ships going out for several miles, and you can see the emissions coming out of their smokestacks,” said Taylor Thomas, co-executive director of East Yard Communities for Environmental Justice. The organization works in East Los Angeles, Southeast Los Angeles, and greater Long Beach — areas where many Black and Hispanic people are exposed to industrial pollution and suffer higher rates of asthma. Thomas herself lives in West Long Beach, about a mile and a half from the port.

Cargo ship congestion might also be to blame for another environmental hazard: the massive oil spill just down the coast in Orange County. Officials say they are investigating whether a ship’s anchor struck a crude oil pipeline late last week, resulting in a 126,000-gallon leak that’s smothering beaches and wildlife.

Experts say the traffic jam along the Southern California coast and at other major ports around the country may be more than a pandemic-era blip. U.S. retail imports and e-commerce sales are expected to soar in coming years, and emissions from vessels, heavy-duty trucks, trains, and port equipment are expected to climb in tandem, so long as all those engines continue burning fossil fuels.