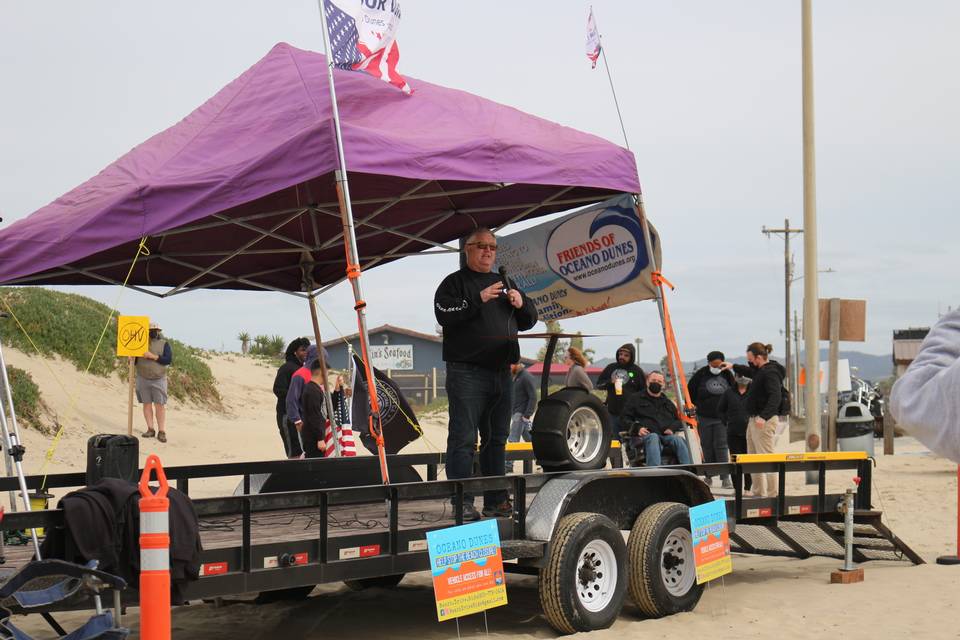 CA - Can’t afford your own ATV? You could be shut out of Oceano Dunes off-road playground

Editor’s note: This is the second in a three-part series of editorials on major changes proposed at the Oceano Dunes, which includes the state’s most visited off-road recreation area.

The Oceano Dunes off-road park isn’t exactly a poor man’s paradise, judging by the high-ticket RVs and trucks lined up at the entrances on busy weekends.

Still, on a weekday you can rent an ATV there for as little as $16 an hour. Prices go up on the weekends.

At least, you used to be able to do that in pre-COVID days.

After a lengthy shutdown, the park reopened recently to off-roaders, but with a big difference: Only visitors who own their off-road vehicles are allowed in.

That doesn’t sit well with businesses that rent ATVs.

“Rental companies have been locked out (excluded) from participating,” BJ’s ATV Rentals, one of a handful of rental shops catering to off-roaders in South County, posted on its website.

That could become a permanent move, according to a paragraph tucked into the voluminous draft Public Works Plan that will be considered by the state Coastal Commission on Thursday.

State Parks is proposing to stop contracting with concessionaires who rent ATVs, which means only people who can afford their own expensive toys will be able to access the State Vehicular Recreation Area.