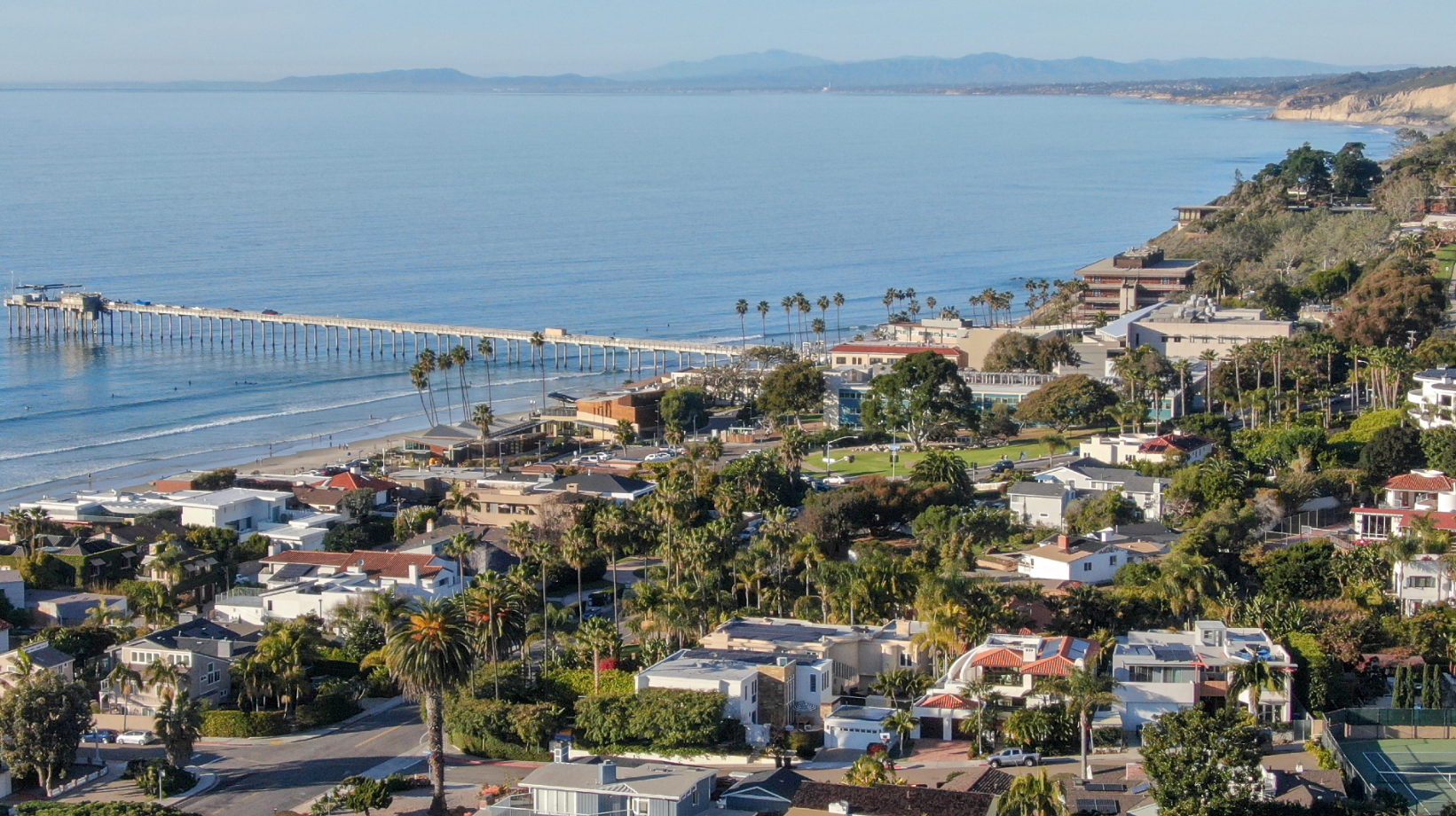 CA - Can you own a piece of beach in California?

“No,” comes the confident — and seemingly definitive — reply from Linda Locklin, a beach access guru with the California Coastal Commission.

SAN DIEGO — Are there any truly “private” beaches in California?

“No,” comes the confident — and seemingly definitive — reply from Linda Locklin, a beach access guru with the California Coastal Commission.

But of course, that clashes with reality for many a would-be beachgoer confused by signs, blocked from parking or flat-out intimidated from taking a spot on the sand. While beaches that are part of the state or local parks system are easy to visit, spots that border private property often feel inaccessible.

So what exactly are the rules governing coastal access in the Golden State, and who do you call when a beach is unfairly blocked?

‘Top Gun’ film locations in San Diego you can visit

Where you can be on any California beach

Locklin, whose formal title is coastal program manager, says the key term is the “mean high tide line.” That’s the point on the sand reached by the water when it’s surging furthest onto the shore.

At many of the state’s beaches, that accounts for plenty of room on the sand to lay out or toss around a football most of the day. The water is fair game, too — as far as the eye can see.

“California’s constitution guarantees all citizens the right to use the state tidelands,” Locklin told FOX 5. “Access for all.”

That seems straightforward enough. But the problem arises less with debates about the “mean high tide line” (not exactly surfer lingo, is it?) and much more with how people get onto the sand in the first place.

In areas where a line of beach- or cliffside homes border the sand, it can be difficult to get down to the water without crossing through private property, which is prohibited regardless of the public land on the other side. You can’t just