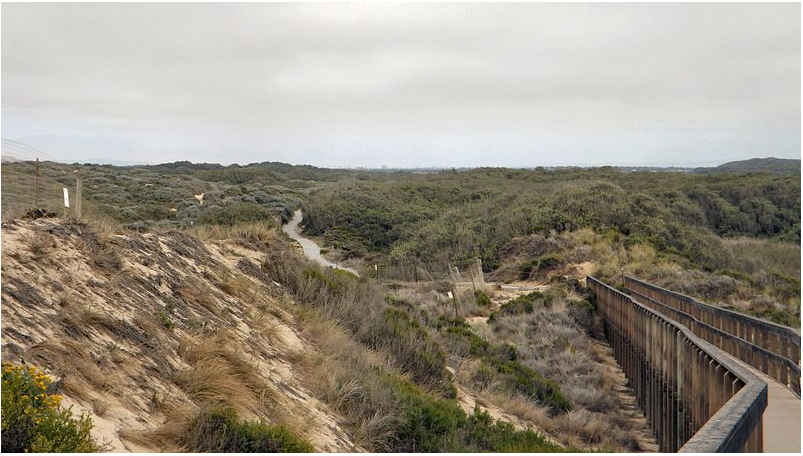 CA - CalMatters: ‘Bizarro Beach’ or State Park? What It’s Like Living Next to California’s off-Roading Mecca

Tucked into an otherwise quiet bend south of Pismo Beach, Oceano Dunes may be California’s most dangerous state park.

Towns near the park, which draws more than a million trucks and dirt bikes a year, are besieged with air pollution, crime and accidents — even a mass shooting last year.

The local radio host, who has lived near Oceano Dunes for 33 years, leads an informal group of hikers and beach walkers. His pack usually heads north, away from the tumult of off-road vehicles that descend on the state park.

One morning a few years ago, Congalton and his group paused at their usual starting place and decided to take a chance: They turned left.

“We lasted 10 minutes,” Congalton said.  “We turned around and left. It was noisy and congested and the smell was overwhelming. We called it Bizarro Beach.”

In March, the cacophony at Oceano Dunes was put on mute when twin orders spurred by the coronavirus pandemic and protection of rare nesting shorebirds closed the state park to off-roaders for seven months.