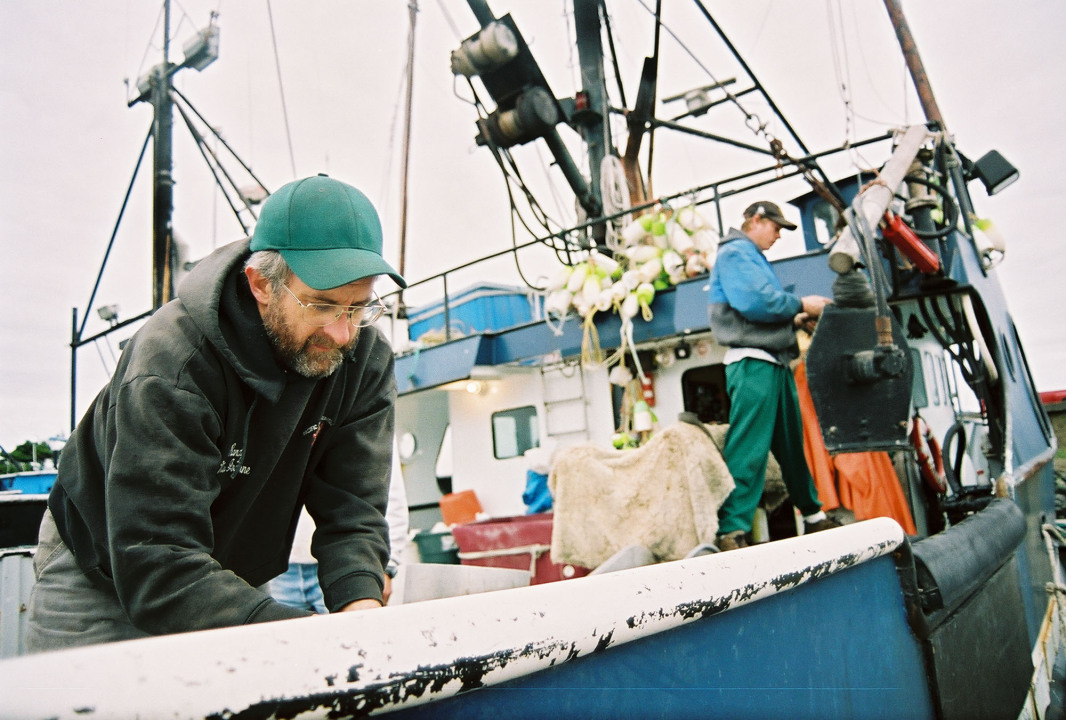 Study says the program is among the world's most aggressive, helping guarantee good fishing in the future.

Among the West Coast’s shrinking fish populations 30 years ago, the largely bottom-dwelling groundfish species were particularly hard hit by overfishing and were declared a federal economic disaster.

And of the 10 West Coast groundfish populations that were at risk because of overfishing, nine have rebounded to sustainable levels, while the tenth, the yelloweye rockfish, is recovering faster than expected.

There was pushback along the way from commercial fishing operators, many of whom initially saw the new rules reduce their hauls and income. But the effort has been declared a success in helping ensure the long-term viability of fisheries and fishing operations in the region.

“Rebuilding these overfished stocks was a painful process for West Coast fishermen,” said Chuck Tracy, executive director of the Pacific Fishery Management Council, which developed the fishery program. “This study shows that their short-term sacrifices paid off in the long run, leading to more sustainable fisheries for future generations.”