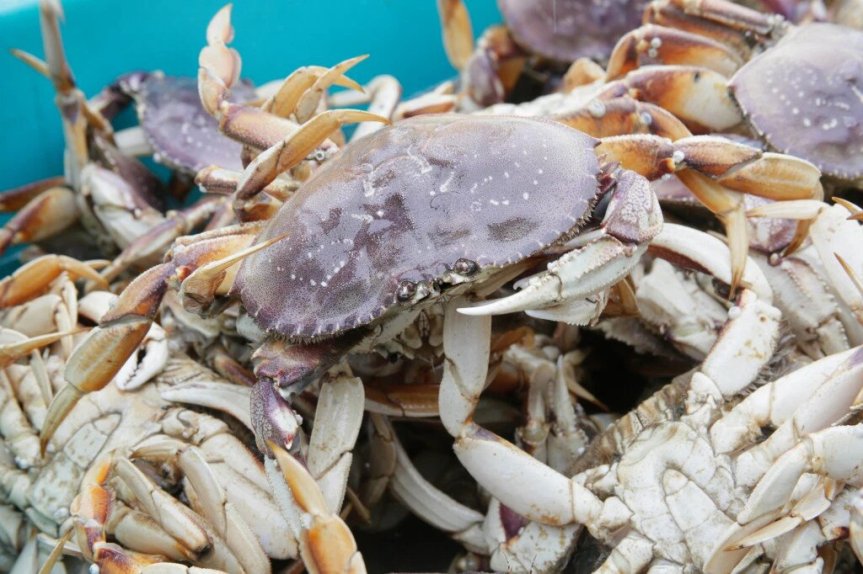 Department of Fish and Wildlife takes action to protect whales

California’s Department of Fish and Wildlife has decided to end the Dungeness crab season early this year as a precaution to protect migrating whales.

Dungeness crab fishing peaks along California’s southern coast during fall and winter and spans spring and summer in northern and central California. Now it is scheduled to close May 15, allowing enough time for fishermen and women to remove any remaining gear.

“The (California’s Department of Fish and Wildlife) is being overly cautious in our opinion,” said Ben Platt, president of the California Coast Crab Association.

Platt states that the Dungeness crab fishery has been working proactively for years to minimize the risks to migrating whales posed by the fishing lines that span from the ocean’s surface to the commercial crab pots seated on the seafloor. “We’ve mitigated the issue down to practically zero,” he said. “The risk to the whales is so minuscule right now.”

The Department of Fish and Wildlife staff analyzed the same data and came to a different conclusion.“The working group’s assessment was taken into account,” said Ryan Bartling from the department. “Our assessment was that the risks were elevated.”

One of the most prominent efforts to assess the fishery and risk to whales is the regular meeting of the California Dungeness Crab Fishing Gear Working Group, which was created in September 2015. The most recent consensus among the group was that the risk to whales was low, and a majority did not recommend any additional mandatory management measures. The working group includes environmental group representatives, state and federal agencies, as well as local fishermen like David Toriumi.