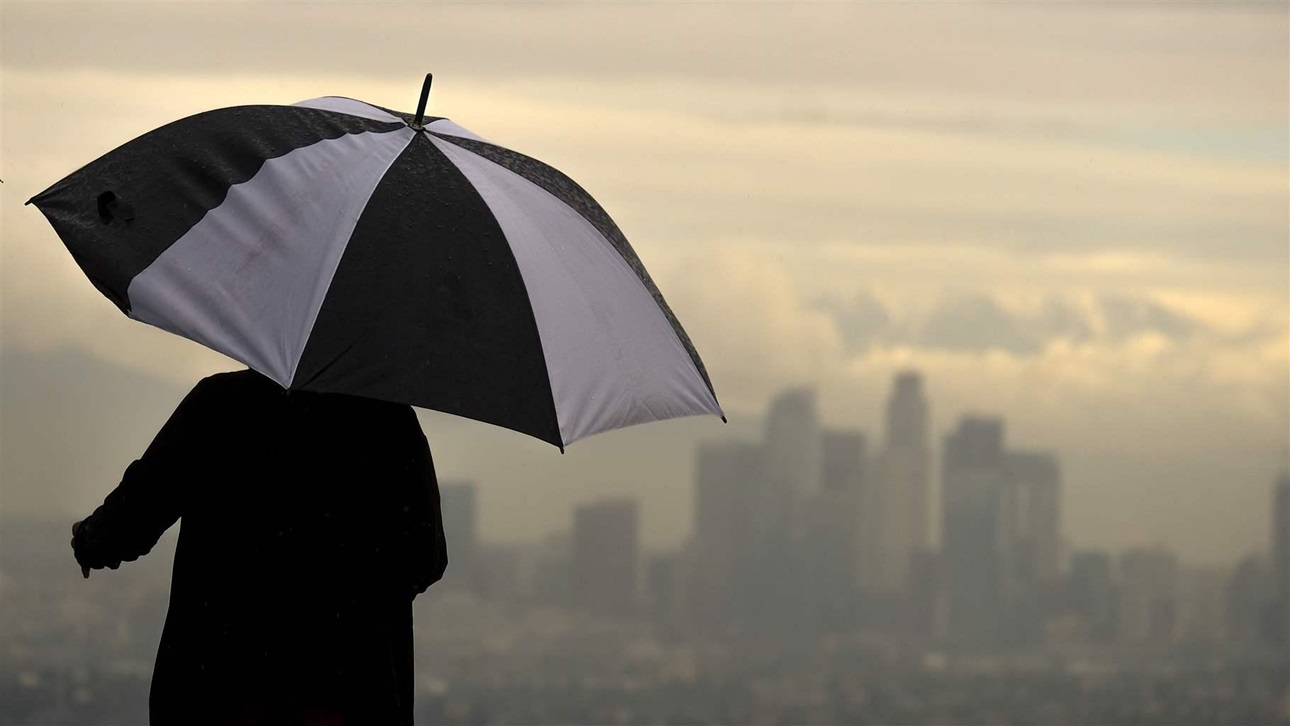 CA - California's Drought Reckoning Could Offer Lessons for the West

The golden hills of California have turned green in recent weeks after a series of storms delivered much-needed rain and snow to a state suffering from two years of drought.

MONTEREY, Calif. — The golden hills of California have turned green in recent weeks after a series of storms delivered much-needed rain and snow to a state suffering from two years of drought.

But state officials and water policy experts are still urging caution even in these wet conditions, pushing for water-saving measures as the drought is expected to continue throughout much of the West.

“Even with those rains and with that massive snowpack, the larger issues of drought in California are not resolved,” said Char Miller, a professor of environmental analysis at Pomona College in Claremont, California. “No one talks about water when it’s raining. We need to have the conversation now.”

California remains in the grip of a dry period that has substantially depleted the state’s reservoirs, facilitated some of the largest wildfires in state history and led officials to add new restrictions on water use.

This past water year (a measure that takes into account total winter precipitation), which ran from October 2020 through the end of September, was the driest in a century. Just three months into the new water year, California already has surpassed 2021’s precipitation levels.

The drought has laid bare some of the challenges that California and other states face in managing their water supplies. A California conservation law being implemented over the next two decades, along with a range of actions by communities across the state, provide a preview of difficult policy choices communities across the West will have to grapple with as climate change pushes water shortages to crisis levels.

While some communities, such as Marin County just north of San Francisco, have debated building a multimillion-dollar emergency pipeline to bring in water, other communities have sought approaches that rely on reuse and recycling.

Orange County now is home to the world’s largest groundwater replenishment site, a treatment plant that purifies wastewater and injects that water back into its underground aquifers, instead of pumping treated water into the Pacific Ocean.

Some communities are trying to improve their stormwater capture systems, while others are exploring turning ocean water into drinking water. San Diego County has the largest desalination plant in the western hemisphere, and other communities are considering following its example.