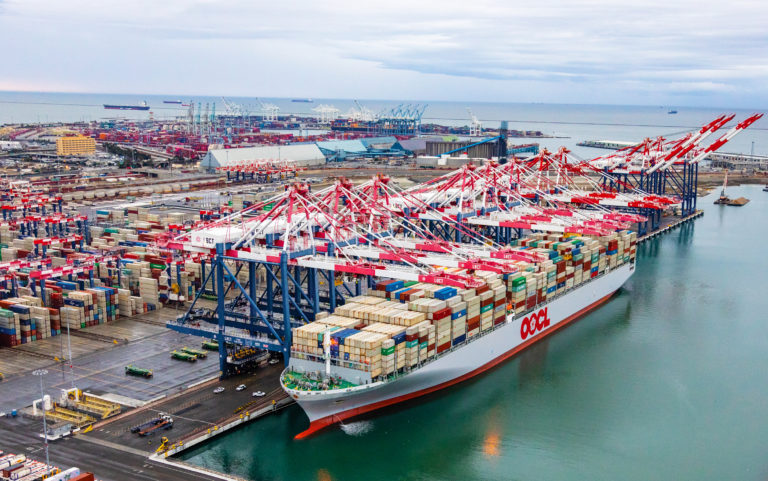 The timing couldn’t be worse. Less than two weeks out from Christmas, MGA Entertainment, the Chatsworth-based toy company known for rolling out such hit products as L.O.L. Surprise! and Bratz dolls, and other importers are still waiting for shipments to leave the ports of Los Angeles and Long Beach.

Nearly 270 containers — 58 in L.A. and 210 in Long Beach — filled with about $75 million worth of toys were sitting at the Southern California ports as of late afternoon, Isaac Larian, CEO and founder of MGA Entertainment, said Monday, Dec. 14. The numbers are a constant moving target, as some shipments are unloaded and transported to warehouses and new shipments come in to dock, he said.

Port of Los Angeles Executive Director Gene Seroka said he’d heard reports of the logjam and worked with the company to prioritize the shipments as best they could late Friday when 40 containers, or most of MGA’s shipments at that point, were transported out by trucks.

The San Fernando Valley toy manufacturer is not alone in dealing with delays at the ports. Seroka said he’s reached out to other importers about resolving their situations, delays brought on by increased consumer demand for items in 2020.

With travel and other activities canceled, he said, consumers are turning to buying goods — including record online sales — inundating factories with orders.

“They cannot keep up and there’s not enough space (in the ports),” he said. Twenty-four container ships were waiting at anchor on Monday, half of them destined for unloading at the Port of Los Angeles and the other half at the Port of Long Beach.