West Coast
Phillips 66 will continue a court fight in hopes of one day shipping crude oil by train to its refinery on the Nipomo Mesa. JOE JOHNSTON, TRIBUNE 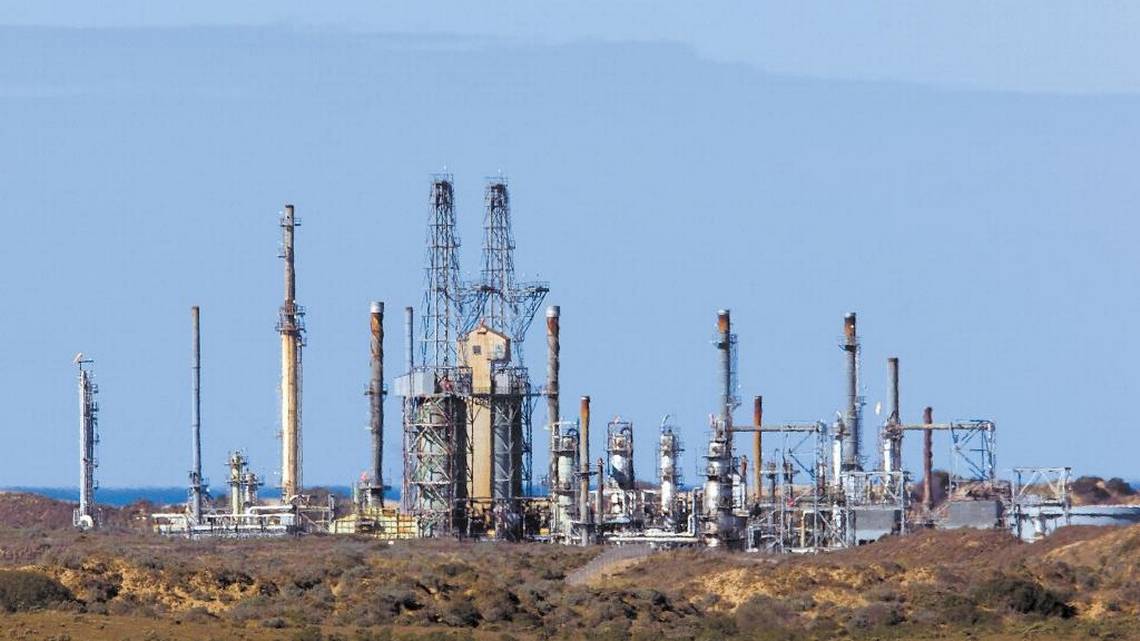 State Parks is the first to come forward with comprehensive plans to transform the coastal property into something new. Included in the agency’s roughly 900-page plan and report released at the end of December 2020 were ideas for extensive new facilities on the property.

California State Parks has announced plans for a massive recreational development on the Phillips 66 Santa Maria oil refinery property, even though the oil company will not cease operations at the plant near Arroyo Grande for another two years.

Those plans, proposed by State Parks in its Public Works Plan and subsequent environmental impact report, hinge on whether the agency buys or leases the property from Phillips 66.

Additionally, State Parks would have to wait until the property has been remediated from the environmental damage caused by the oil refinery before it could begin construction, according to the Public Works Plan.

State Parks says it wants to develop on the land to “support recreational activities” for the nearby Oceano Dunes State Vehicular Recreation Area. Should State Parks acquire the Phillips 66 property, about 1,800 acres would be added to the nearly 3,500 acres the park currently encompasses.

Bernardo Fallas, a spokesperson for Phillips 66, told The Tribune that the energy company is “aware of the California State Parks conceptual plan” and it “has no comment on the plan at this time.”