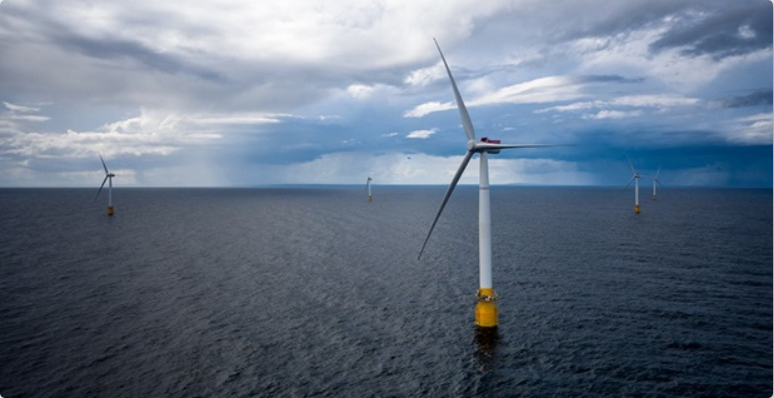 Adam Stern, executive director of the Menlo Park, CA-based trade association, Offshore Wind California, told AJOT that “progress has been made in the federal approval process” conducted by the Bureau of Ocean Energy Management (BOEM) so that auctions of offshore wind sites, “may begin in 2021.”

In total, 11 companies applied for leases in both Diablo Canyon and Morro Bay off the Central California coast, while 10 applied for spaces off of Humboldt Bay in Northern California, according to BOEM.

The new wind farms could create economic development for California and for ports supporting assembly and manufacturing, he noted.

Stern noted that a stumbling block to faster federal approvals of offshore wind farm sites has come from the U.S. Navy and the U.S. Defense Department (DOD).

DOD claims wind turbines could interfere with radar and low-altitude flights and conflict with live-fire drills and rapid-deployment missions in Southern and Central California and so it has objected to offshore wind farms proposed for Central California.

Objections from the Navy have reportedly been addressed and a resolution was in sight so that BOEM could begin conducting auctions of offshore wind farm development sites in 2021, according to federal and industry officials.