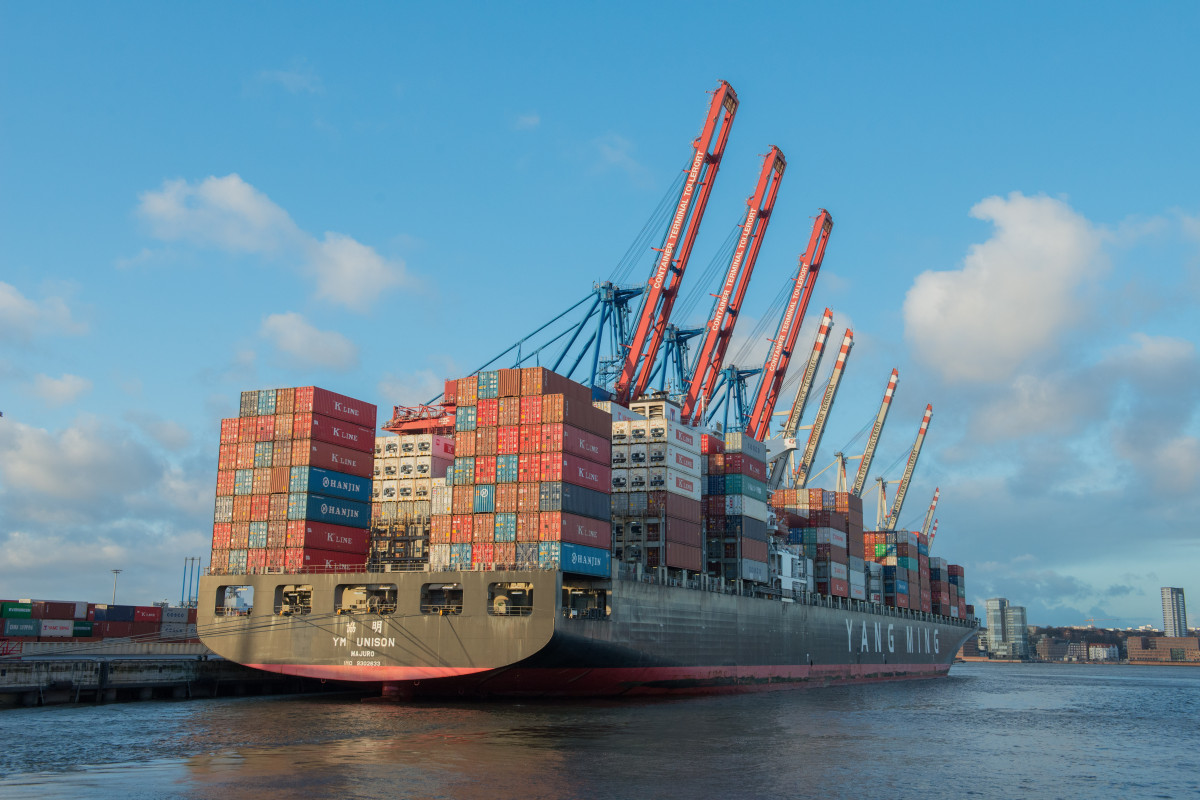 CA - California lawmakers are ready to decarbonize the shipping industry. The technology isn't there yet.

Experts say getting to net-zero will require more research and government support.

The move comes just months after a similar declaration from Los Angeles, whose port abuts Long Beach’s to make up the San Pedro Bay Port Complex — the U.S.’s largest port, handling more than 275 million metric tons of furniture, car parts, clothes, food, and other cargo every year. Together, the two cities’ resolutions represent one of the world’s most aggressive shipping decarbonization targets and reflect a growing desire among policymakers and environmental advocates to drive down the industry’s emissions.

“We need major shipping companies to lead the way to a cleaner future and ship their goods using only the best available technologies,” Long Beach City Councilmember Cindy Allen said in a statement.

But getting to net-zero shipping is a monumental task that will require significant technological advancement and investments in alternative fuels — in addition to ambitious pronouncements from policymakers. Although some zero-emissions solutions already exist, experts say they need to be refined, scaled up, and supported by government policies to facilitate industry-wide decarbonization.

According to Jing Sun, a marine engineering professor at the University of Michigan, more work is needed to create viable clean fueling systems before they can be rolled out en masse. “It’s not just a technology deployment issue,” she said.

At any given time, more than 50,000 ships are zipping around the world’s oceans, carrying about 90 percent of all globally traded goods from port to port. Virtually all of these ships run on fossil fuels — either sludge-like heavy fuel oils, diesel, or liquefied natural gas, all of which release planet-warming greenhouse gas emissions when burned. Altogether, the global shipping industry is responsible for nearly 3 percent of all human-caused climate pollution, and international regulators say emissions could continue rising without urgent action.

But how do you propel a massive cargo ship — which can weigh hundreds of millions of pounds when fully loaded — across the ocean without using fossil fuels? Zero-emission technologies that are powering a rapid energy transition in other sectors fall short when it comes to global shipping.