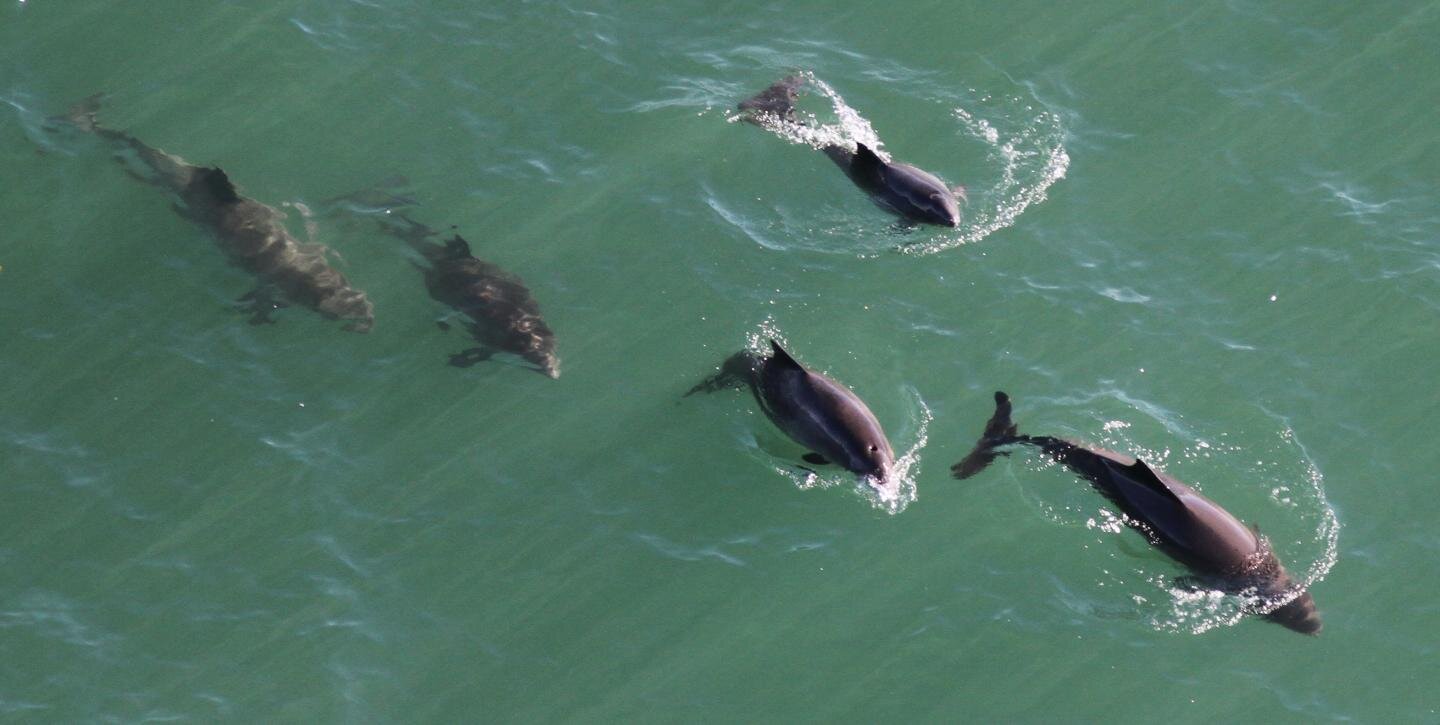 The return of harbor porpoises reflects the first documented example of the species rebounding. It's a bright spot for marine wildlife, the scientists write in a new assessment published in Marine Mammal Science.

"This is very good evidence that if we can eliminate the deaths in fishing nets, marine mammal populations can come back in a big way," said Karin Forney, a research biologist with NOAA Fisheries' Southwest Fisheries Science Center who is based in Monterey Bay.

The State of California managed set-gillnet fisheries for white seabass and halibut in coastal waters off central California beginning in the 1930s. Before the 1980s, there was little solid information about the impacts of coastal set-gillnets on protected species such as marine mammals and seabirds. Harbor porpoises were vulnerable to this coastal fishery because they frequent shallow inshore waters where the nets were historically set.