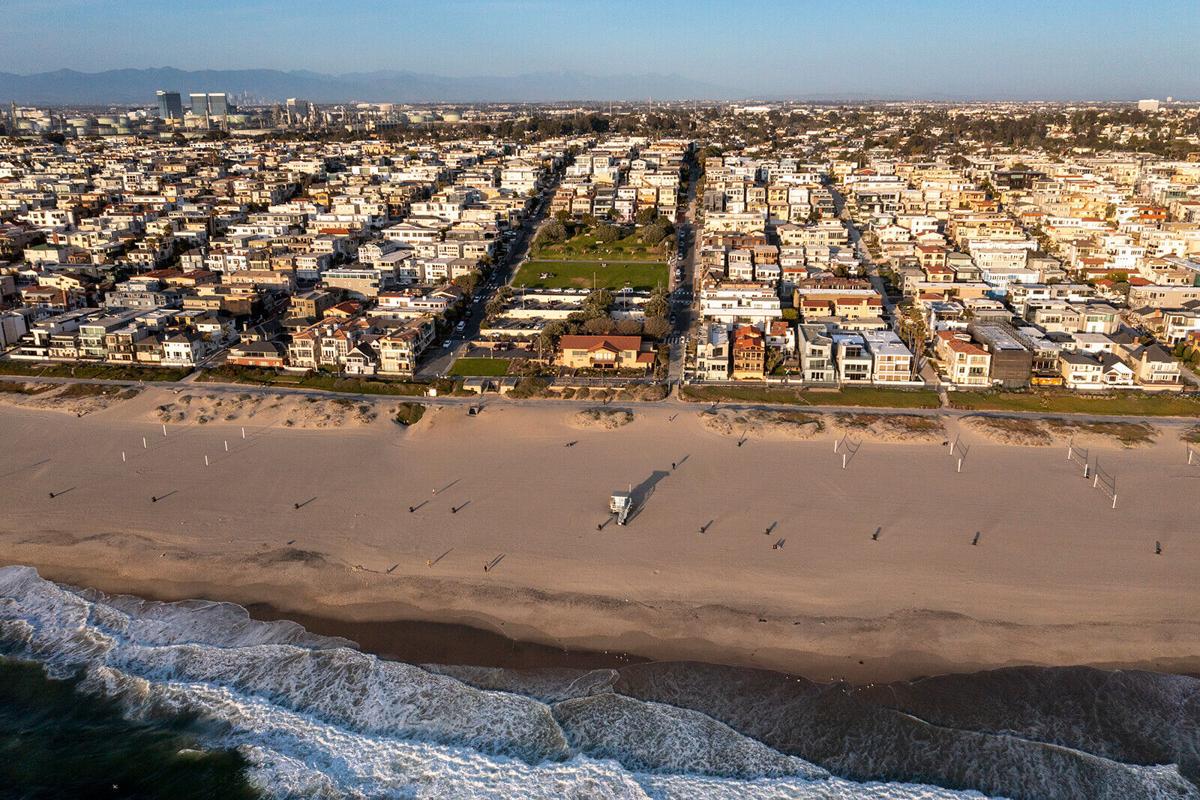 A century ago, a Black couple owned a beach resort in Manhattan Beach -- a Southern California town known for its scenic expanse. An inviting soulful energy and the songs of Black entertainers radiated throughout the corridors of the dance hall and lodge.

But the music and good times would not last due to the strict racial segregation that dominated American life then. Harassment from White neighbors and the Ku Klux Klan tore away at the dreams of owners Charles and Willa Bruce.

The final blow came in 1924 when the city took the property through eminent domain and paid the couple a fraction of what they asked for. The city wanted the land for a park. The Bruces left and died just five years later.

Now, there's a move afoot to provide justice to their descendants. Los Angeles County officials on Friday said they are working with state lawmakers on legislation that would return the property -- worth perhaps $75 million -- to the family.

"The Bruces had their California dream stolen from them," said county Supervisor Janice Hahn. "Generations of their descendants ... almost certainly would have been millionaires if they had been able to keep their property and their successful business."