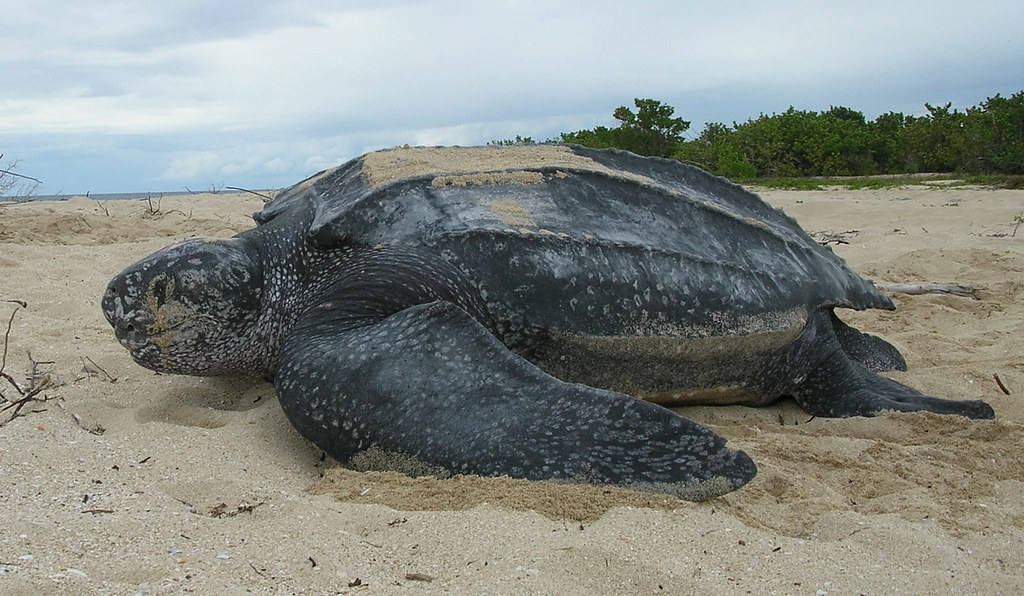 SACRAMENTO, Calif.— The California Department of Fish and Wildlife recommended today that Pacific leatherback sea turtles move toward protection under the state’s Endangered Species Act. The action came in response to a petition from the Center for Biological Diversity and Turtle Island Restoration Network.

The Pacific leatherback population has declined by 90% over the past 40 years, mostly because longline and gillnet fishing for tuna and swordfish entangles and drowns these giant, ancient, soft-shelled turtles. Scientists predict that, without help, Pacific leatherbacks could be extinct in 20 years.