West Coast
The surf breaks against the beach near the distinctive shark’s tooth rock at Martins Beach.Photo: Carlos Avila Gonzalez / The Chronicle 2014 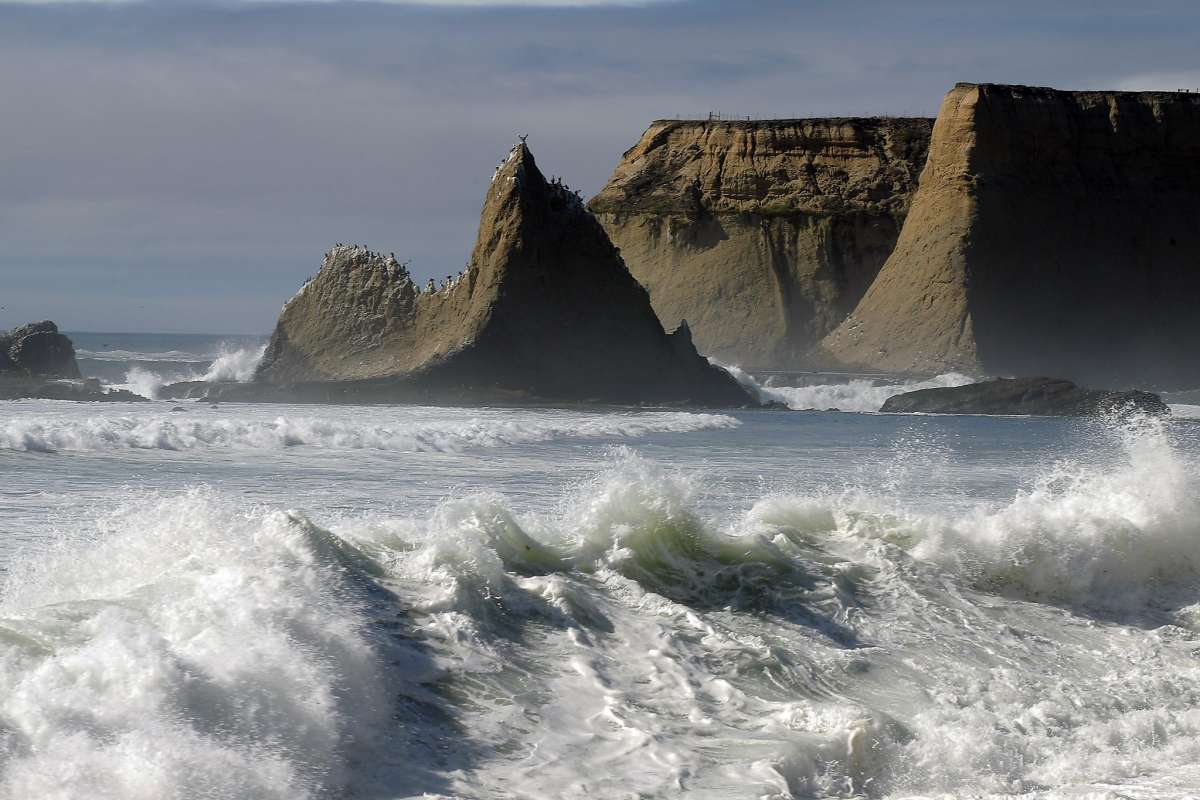 A new complaint filed in federal asserts that Bolanos is violating Khosla’s right to equal protection under the law because San Mateo County deputies won’t cite or remove people if they enter the private property Khosla owns surrounding the beach without paying a fee. Khosla’s suit contends those visitors are trespassers, and that the inaction of the Sheriff’s Office deprives him of his rights as a private property owner.

“This case involves a concerted effort by state and local officials to single out, coerce, and harass one coastal property owner for refusing to cede its private property rights,” attorneys for Khosla wrote in the complaint filed in U.S. District Court in San Francisco on Friday.

The complaint adds Bolanos to the list of defendants in a lawsuit Khosla originally filed more than three years ago. San Mateo County and its Community Development Director, Steve Monowitz, are also named as defendants, along with leaders of the California Coastal Commission and the State Lands Commission.