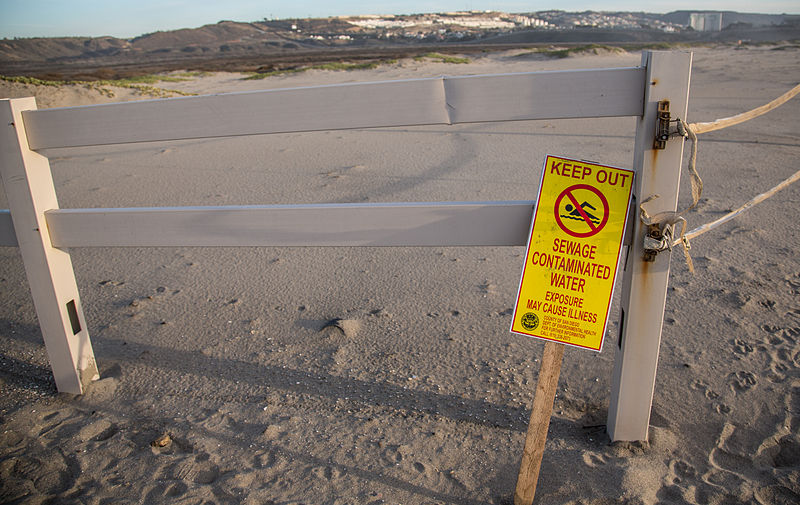 A coalition of San Diego County elected representatives introduced a bill Monday to address water pollution along the U.S.-Mexico border.

The Border Water Quality Restoration and Protection Act would designate the Environmental Protection Agency as the lead coordinating federal, state, and local agencies’ efforts to build and maintain infrastructure projects aimed at reducing pollution along the border.

The bill is companion legislation to another bill introduced last week by Sens. Dianne Feinstein and Alex Padilla, which also seeks to improve water quality in the Tijuana and New rivers.

“The biggest challenge in addressing this environmental and public health crisis is that a majority of the pollution results from transboundary flows,” Vargas said. “Addressing cross-border pollution in our region requires strong communication between agencies — from both sides of the border.”