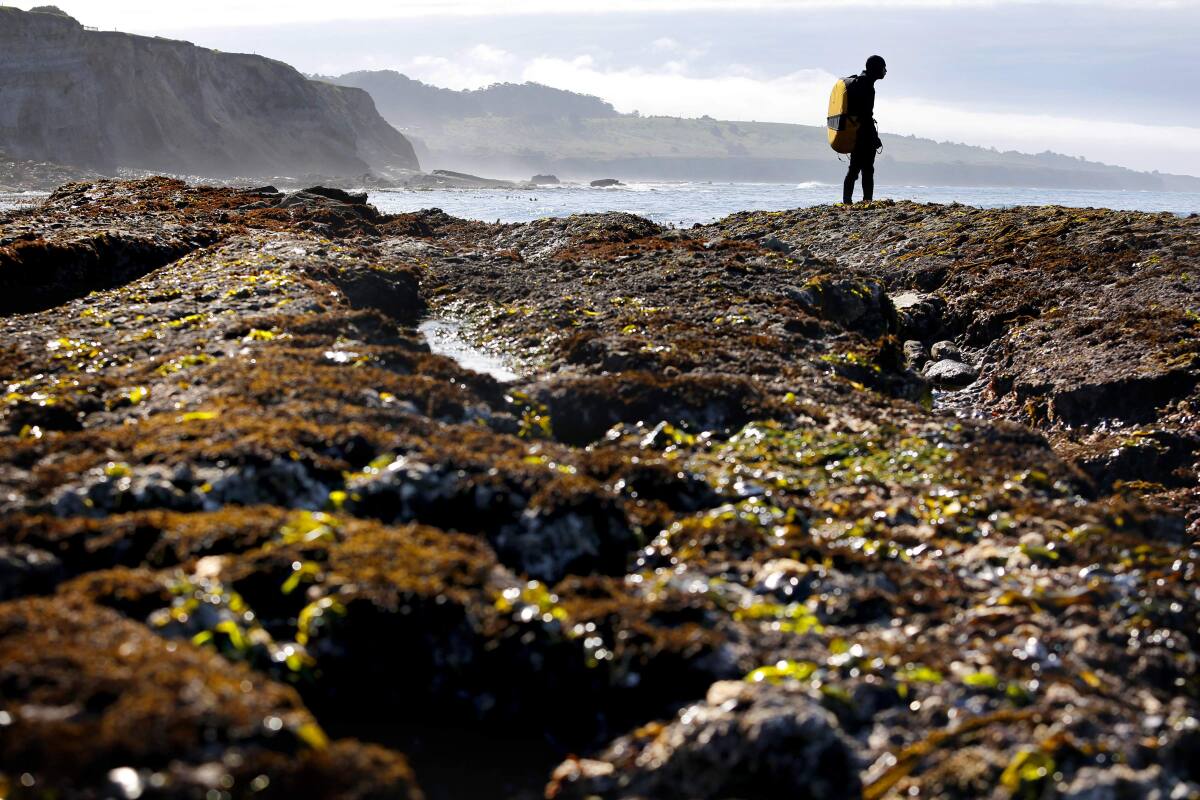 “It’s a day people on the coast will never forget,” said Richard Charter of Bodega Bay, an anti-drilling advocate since the 1970s. “It’s a day for popping corks.”

Charter, a senior fellow at the Ocean Foundation, called the presidential order — included in a package of measures addressing climate change — “the biggest step in half a century toward protecting coastal resources.”

The order stipulates that new oil and natural gas leases on public lands and offshore waters must await comprehensive review by multiple federal agencies, including “potential climate and other impacts.”

“This is a return of sanity and science in the interest of a sustainable environment and a healthy economy,” Charter said, acknowledging that the move had been expected since the Biden administration took office.

“Nothing bad can happen as we take the next step toward permanent protection,” he said.