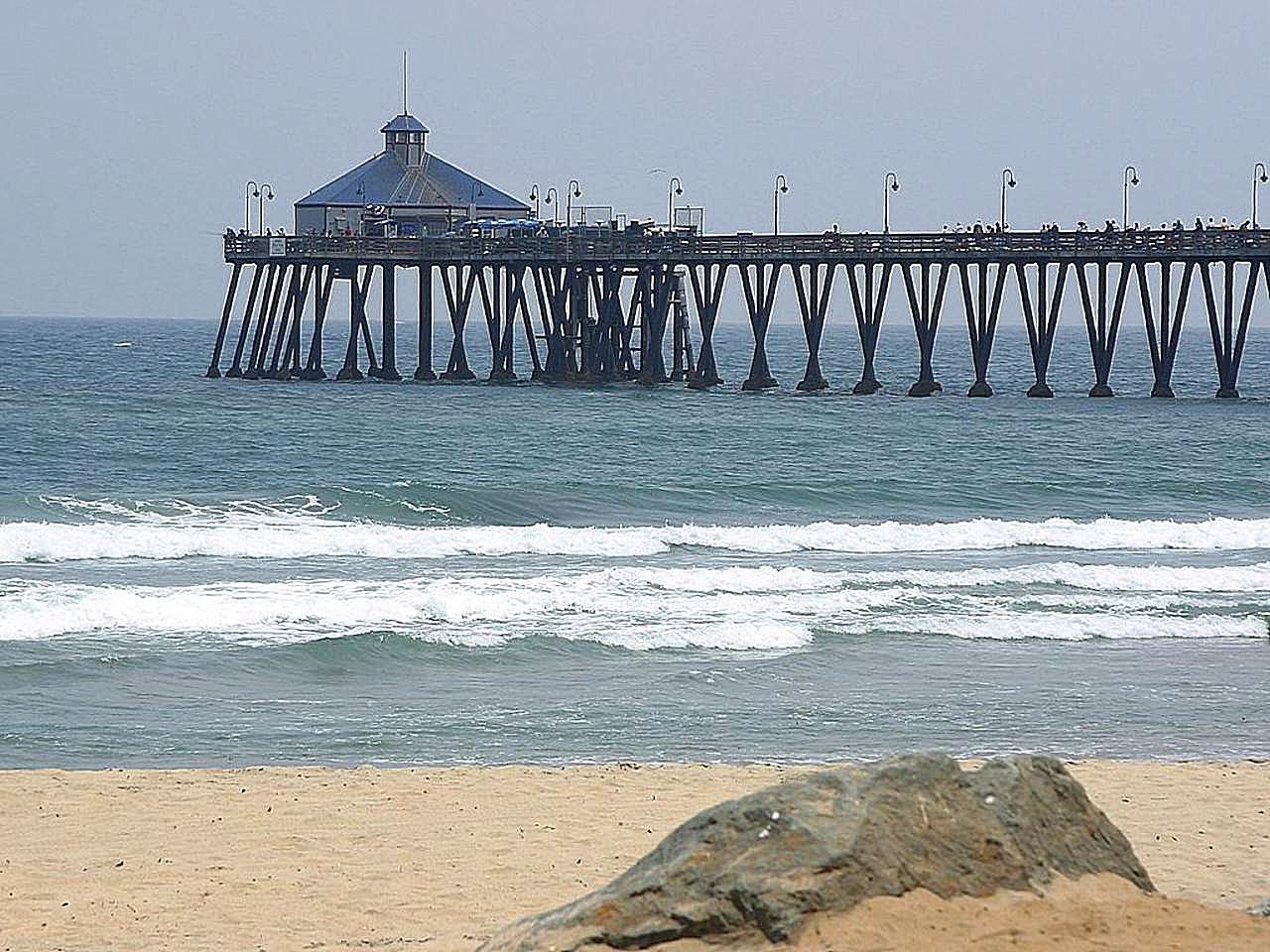 Even though San Diego beaches are failing water quality tests after public health officials implemented a new, more sensitive testing technology, the County of San Diego is leaving them open.

At least, open to interpretation.

Summer beach closures cascaded over Imperial Beach and Coronado like never before after May 5, when the County of San Diego deployed a first-in-the-nation water quality test that counts bacteria by its DNA. That triggered backlash from elected officials concerned about losing access to beaches over the Fourth of July holiday.

Then, the county abruptly reopened them.

By July 1, the county announced it would post new, blue signs at beaches warning there may be sewage in the water that could cause illness. While warning beach goers about the water, the county stipulated that it would only close beaches when there was a “known” source of sewage contamination, like a reported spill, or when the often-contaminated Tijuana River flowed into the Pacific Ocean.

Elise Rothschild, an environmental health specialist and formerly director at the county Environmental Health Department, said that was done so the public could make their own decisions about whether to enter the water.

“We don’t have the authority to close the beaches” otherwise, she said.

Coronado Mayor Richard Bailey argues that there’s another explanation for the county’s decision to warn of sewage in the water while allowing people to swim in it.

“I think it’s because (the county doesn’t) believe in the integrity of their own test and methodology, and don’t want to face the public backlash that would ensue if the beaches closed half the year,” Bailey said. “They close the beaches all the time. That’s their job.”

The county of San Diego began using a more sensitive water quality test along its coastline by May 5. The test looks for the presence of the Enterococcus bacteria, which is found in the gut of warm-blooded mammals, including humans. Find Enterococcus and there’s a good chance feces are also in the water, which means there could be harmful viruses present as well. COVID-19, for instance, can be tracked by looking for the virus shed in feces.

By May 10, tests showed the shore water in Coronado was too dirty for human contact under public health standards established by the state. The county shut down the beaches.

Coronado’s beaches closed four more times in the ensuing weeks, alarming elected leaders there because the city faced the prospect of shuttered beaches during the holiday weekend.