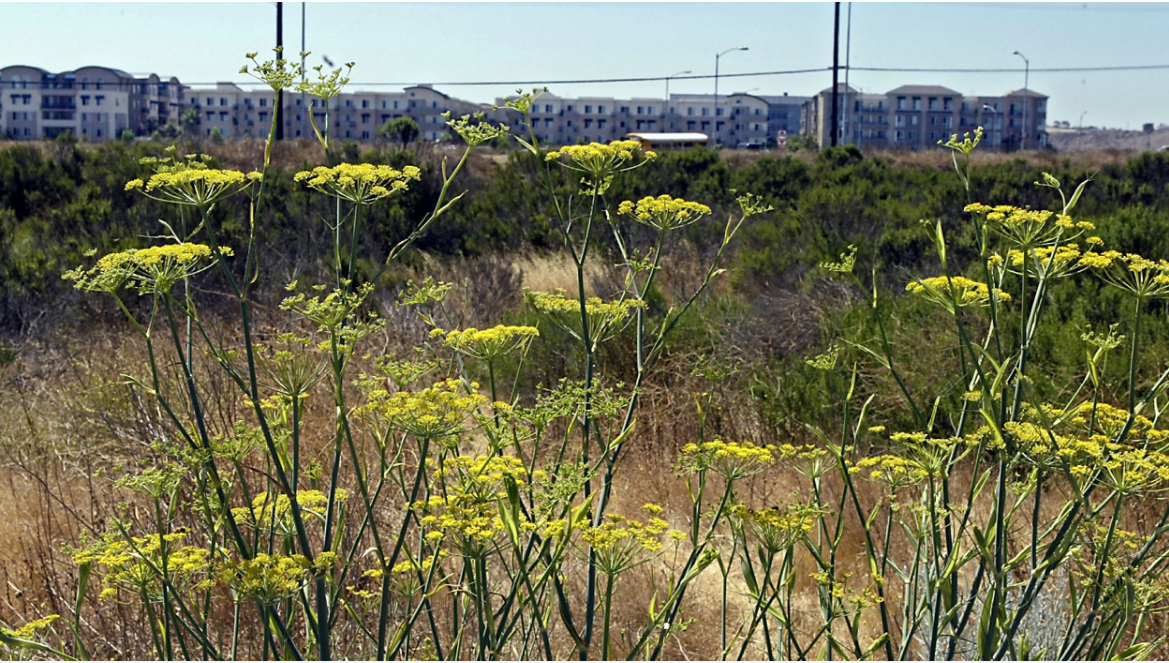 The project will bring native coastal wetlands and upland habitat to the reserve, which is located south of Marina del Rey and east of Playa del Rey, according to the Department of Fish and Wildlife.

The Friends of Ballona Wetlands hailed the news, calling certification of the EIR "long-awaited."

"This restoration will be a gift to the entire Los Angeles region, including the nearby communities that have historically not had access to such resources," said Scott Culbertson, the nonprofit's executive director. "California has lost 91% of its wetlands and the county has lost even more. In the face of climate change, large scale wetland restoration projects, particularly those in urban areas like the Ballona Wetlands restoration project, are critical."

The Friends of Ballona Wetlands, Heal the Bay, Surfrider Foundation, Los Angeles Waterkeeper, and the Trust for Public Land have been working together for years on behalf of the restoration, Culbertson noted.

The Ballona Wetlands Ecological Reserve once encompassed 2,000 acres — between Playa del Rey, Venice, and Baldwin Hills — full of marshes, mud flats, salt pans, and sand dunes. The now 577-acre reserve was acquired by the state in 2003, and its ecosystem is considered a rare opportunity for major coastal habitat restoration in the county.