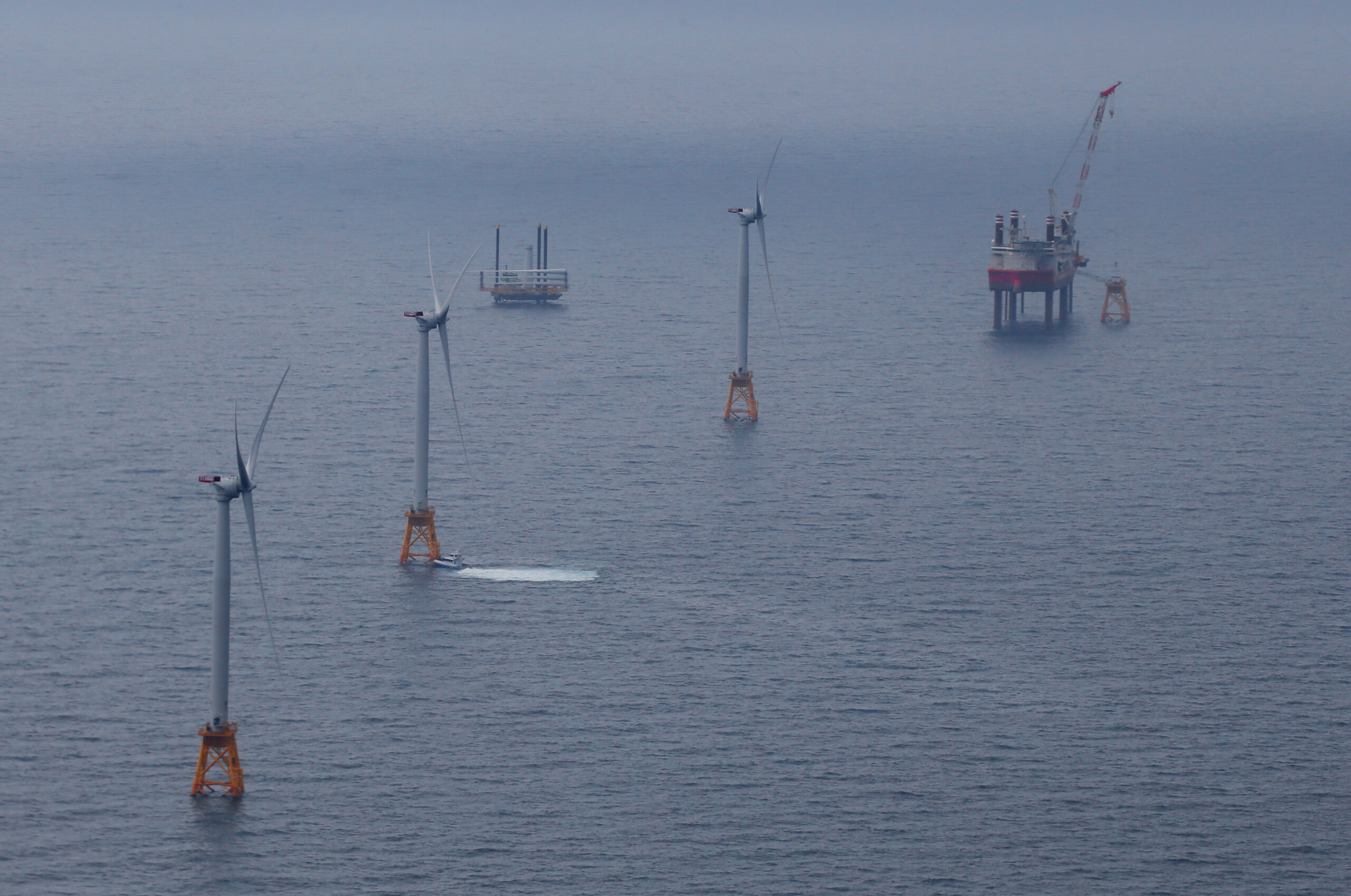 The administration wants to sell its first lease in 2022, and a new bill in California requires a plan. Some in Humboldt have been waiting years for this moment to arrive.

In the early 20th century, the U.S. Census Bureau declared Humboldt County, California—now famous for its redwoods—the “principal center” of the state’s lumber industry. In 1900, the product accounted for nearly 60 percent of the region’s exports.

But now, though lumber yards and wood suppliers still line Humboldt Bay, the industry is a shadow of its former self.

“You look at old photographs of Humboldt Bay from back then and there’s mills everywhere, pulp mills and ships and docks,” said Matthew Marshall, executive director of the Redwood Coast Energy Authority. “As that retracted there’s a lot of available land and waterfront …. So, there’s a big opportunity.”

The Redwood Coast Energy Authority (RCEA)—a power organization formed by the County of Humboldt and Northern Californian cities such as Trinidad and Eureka—has been working for years to prepare for that opportunity. In 2018, RCEA submitted an unsolicited application to the U.S. Department of the Interior in hopes of building wind energy in waters just west of Humboldt Bay.

That bid helped gain the attention of offshore wind players across the world. Many drew up plans to build off California’s coast. The U.S. government floated several places where wind projects could work. So far, progress in the state has been halting. Meanwhile, the East Coast built pilot projects, crafted designs for offshore wind hubs, and started to build out its ports.

California—while a beacon when it comes to climate policies—has not been a trailblazer in offshore wind. Technological challenges related to its deep Pacific waters and the political struggles that have ensnared many types of energy projects have kept the Golden State from a possibly golden opportunity.