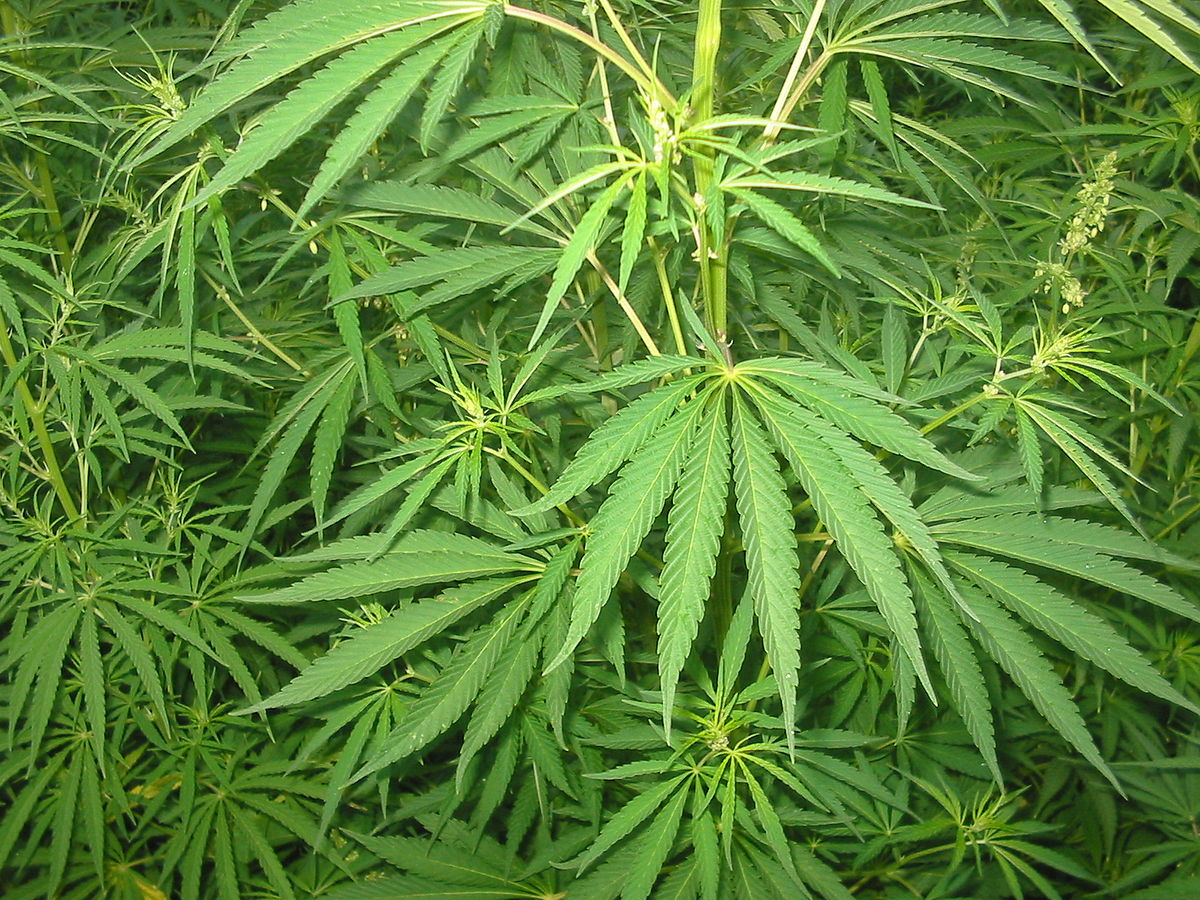 The city councils for the South Bay beach cities have opposed cannabis dispensaries. But now, voters are set to decide the issue via ballot measure.

With voters in the beach cities set to decide in the coming months whether to open their towns to commercial cannabis operations, elected officials there have found themselves in a balancing act — between continuing their objections to legal pot shops and figuring out how to make them as beneficial as possible if they do arrive.

It has been nearly a year since residents in the four cities filed initiatives with their respective governments, efforts largely underwritten by the Long Beach marijuana chain Catalyst Cannabis Co., to legalize marijuana sales and allow up to three dispensaries in each town.

Voters in El Segundo, Hermosa Beach and Manhattan Beach will decide on those initiatives during the Nov. 8 general election. Redondo Beach residents, at the moment, are set to decide the fate of dispensaries there on March 7.

And now, time is running short for city officials, who have largely decried the potential opening of marijuana stores, to figure out how to counter those initiatives — or pitch either competing or tandem proposals to voters. The competing proposals would be more modest versions of the Catalyst-driven initiatives while the tandem ones would aim to ensure the cities get as much financial benefit from dispensaries as possible.

But there’s also a chance that having multiple cannabis-related measures on the same ballot could confuse voters, limiting the ability of any one measure to gain traction in the battle for public backing.

Too many choices about the same issue on a single ballot would confuse voters no matter what, said Matt Lesenyie, assistant professor of political science at Cal State Long Beach.

At least one study, in fact, found just that, Lensenyie said.

That study looked at voters in the 1980s who faced five state ballot propositions about insurance, some backed by corporations and others by consumer-rights groups.

The study concluded that the wave of related initiatives proved too complicated for voters.