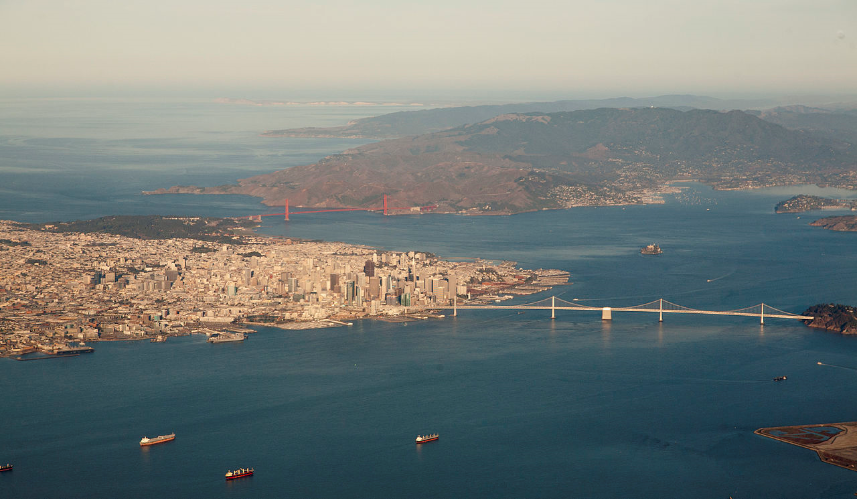 A four-year battle over a plan to dredge 13 miles of waterways to clear San Francisco Bay for larger oil tankers ended Monday, with the U.S. Army Corp of Engineers announcing it was scuttling the project.

The announcement came officially as a notice of intent to not move forward, published in the Federal Register and dated Nov. 30.

"The U.S. Army Corps of Engineers (USACE) is issuing this notice to advise Federal, State and local governmental agencies and the public that USACE is terminating the San Francisco Bay to Stockton California Navigation Study and withdrawing its Notice of Intent to prepare an Environmental Impact Statement (EIS) for said study," it said, in a summary.

"This proposal is dead in the water, for all intents and purposes; said Sejal Choksi-Chugh, the executive director of Oakland-based environmental advocacy group San Francisco Baykeeper. "It was just an ill-advised favor to the oil industry. The purpose was to allow larger oil tankers, which can have a negative impact on the bay. The savings to the oil industry would be only $11 million a year."